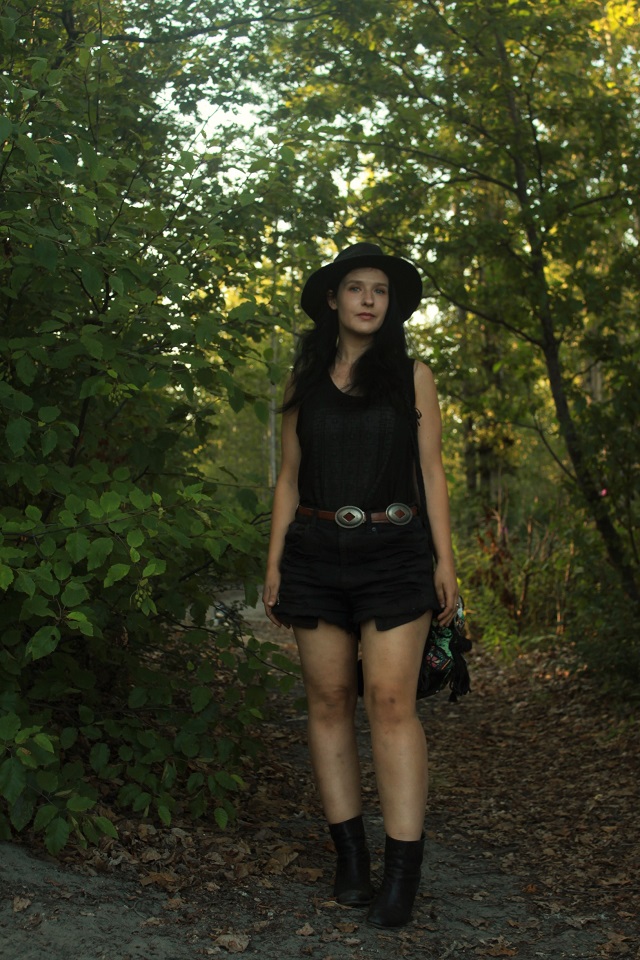 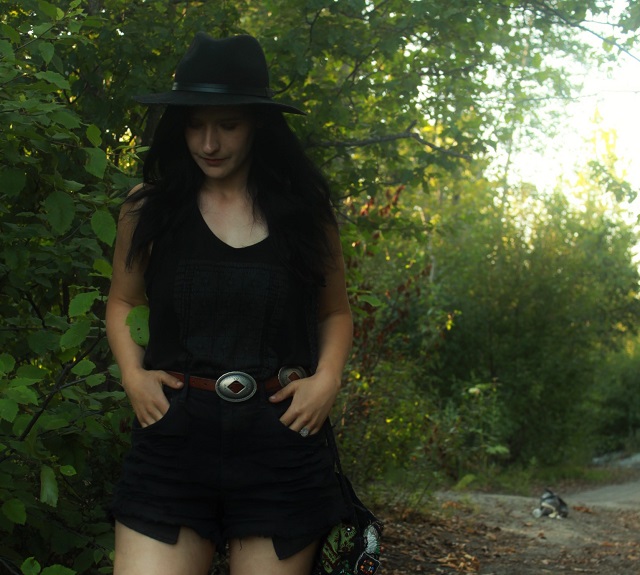 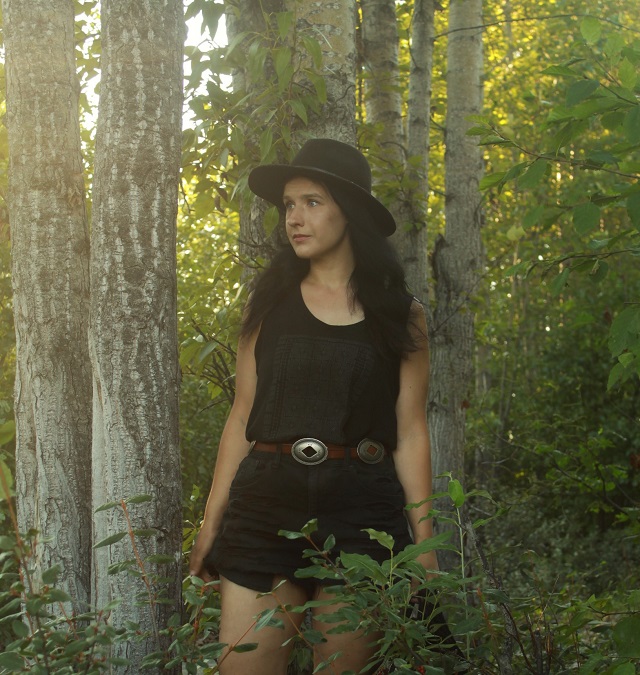 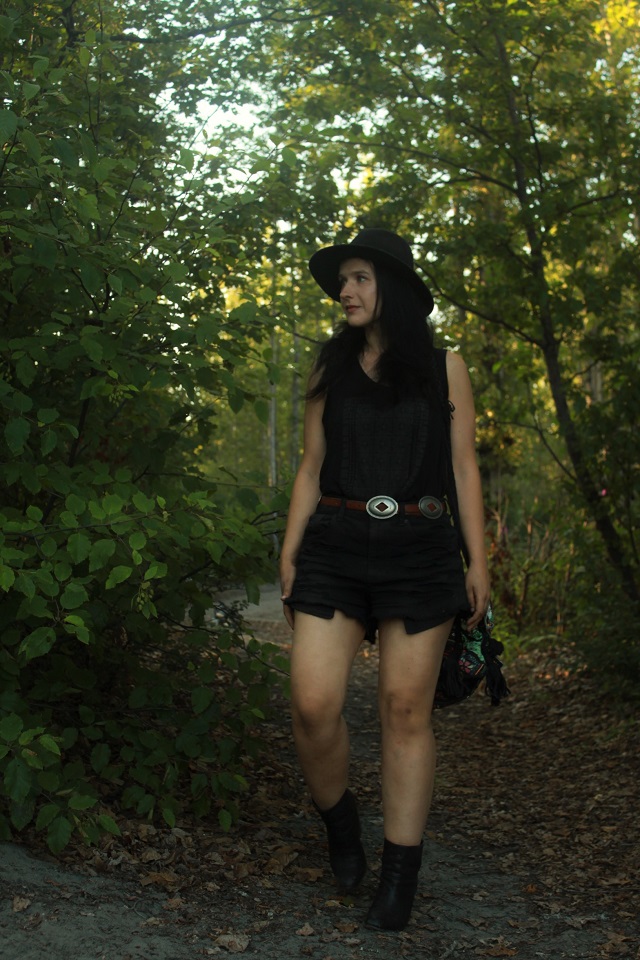 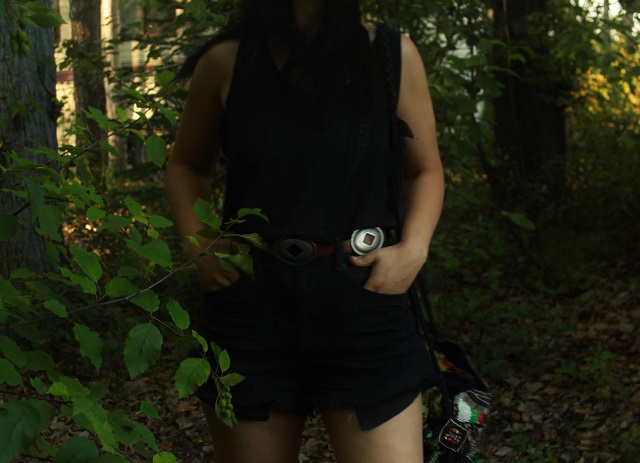 I haven't worn these shorts a huge amount this summer, I bought them back in April when it was still miserable outside and now they are a few sizes too big on me.  Not an awful problem to have but my alterations pile needs tackling.
It's a blogger cliché to talk about how busy life is but man, it's been a busy month.  (In a good way!) It is a little startling to stop and realize that July is over, the kids start school in two week-ish and *shudder* winter is lurking right around the corner.  Fairbanks has the nicest summers in Alaska with temps usually way up in the 80s but it is SO short - the end of May our snow is usually gone and it's warm but it was a cold spring for us and we've really only had two months of summer so far, it's not uncommon to get snow in the first weeks of September and once that happens, it's a cold fest.  (I know, I always get glum around this time of year but....2-3 months of summer and then wham, winter - it's not enough time!)
Posted by katie at 2:00 AM