They Call Us Crazy 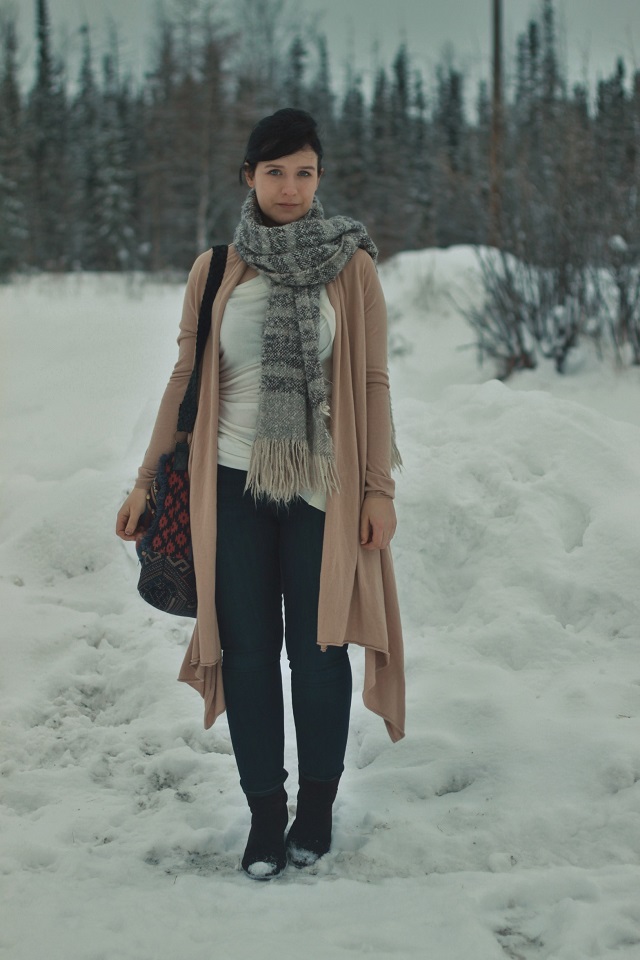 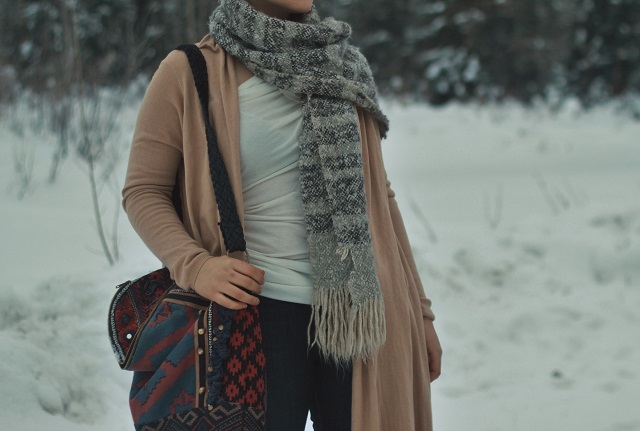 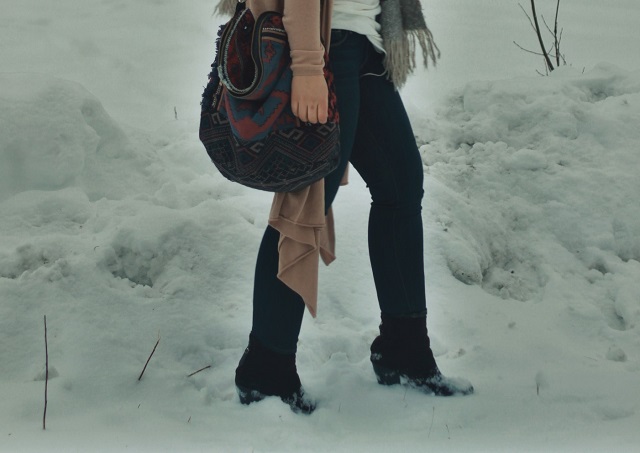 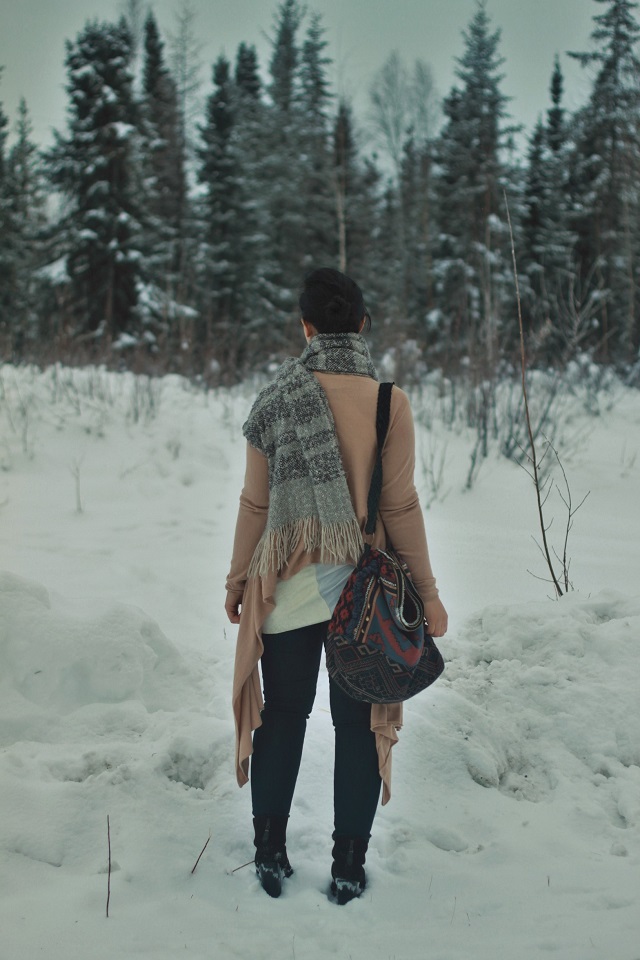 Another warm weather outfit from a few weeks ago, temps rise above 30F in the winter and the coats are OFF.   Fourteen years ago my family moved up to the Interior from Wasilla and I visited them during Christmas break from school.  It was -25F in Fairbanks and coming from Wasilla, that's about as cold as it gets but when I arrived in Fairbanks, everyone was waking around in tee shirts while I was all bundled up in my snow pants and heavy parka.  Literally the only one around downtown with a coat on and my first thought was, "these people are insane."  Apparently I arrived just as temps had warmed up from -50F and to Fairbanks, it felt like a serious heat wave.   Obviously now, I am one of those insane people as we were working on the waterline last night and I was guessing it was zero or warmer because it felt jus so pleasant outside.
Thermostat read -20.
It gets to you eventually.
Posted by katie at 2:30 AM