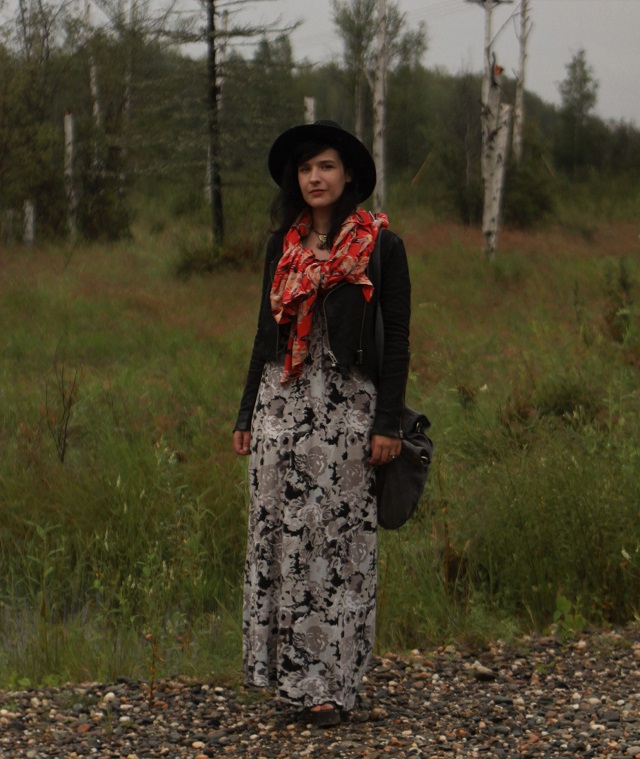 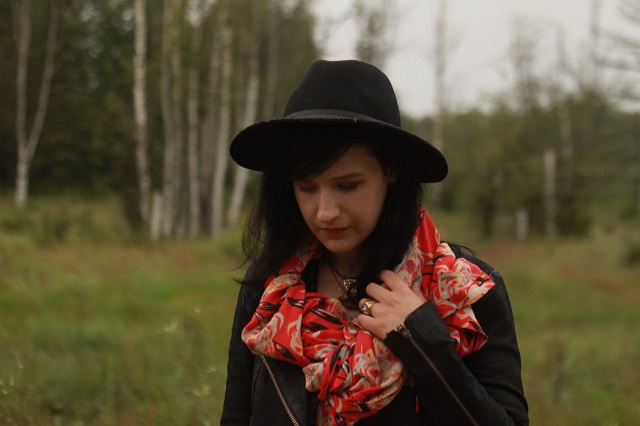 Ugh, the rain will not stop.  The Fairbanks area has gotten an unusual amount of rain this year (it's actually considered a desert because of the low amount of precipitation we get each year and that's also the reason the Interior of Alaska is one of the best places to see the Northern Lights during the winter.)  In 1964 Fairbanks was hit by a devastating flood that put most of the Chena River area  and downtown under water, after that the Army Corp of Engineers developed the Flood Control project which we've been really thankful for during our rare wet years.  The Flood Gates at the Dam by Chena Lakes was lowered last week and where there's normally acres and acres of open land, now is under quite a bit of water!  Our ponds are not quite as high as they were in 2014 when they flooded the road and were up to the front steps of the porch but they are pretty high.  Hopefully all this rain tampers off soon! 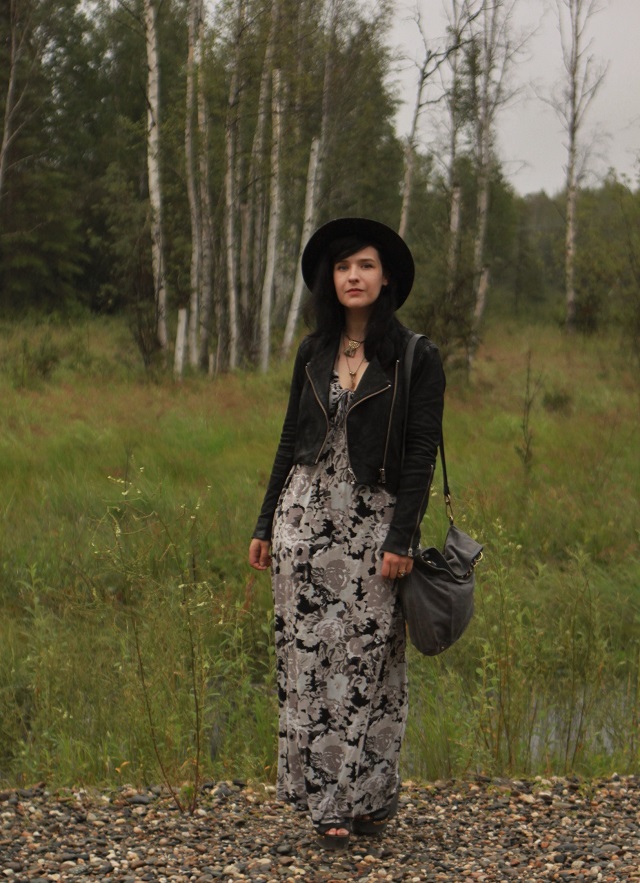 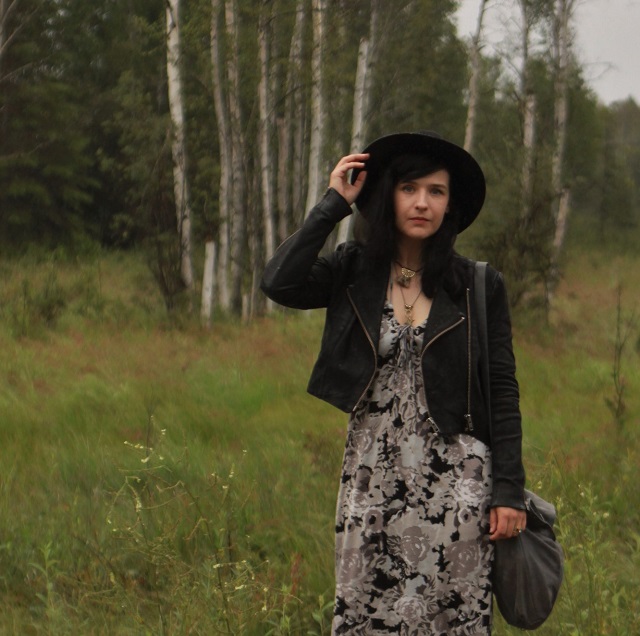 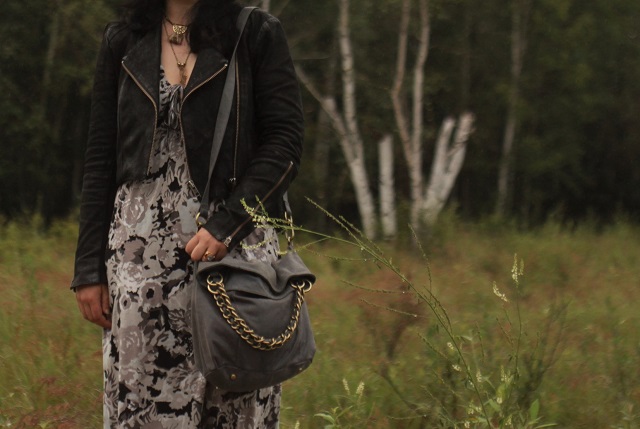 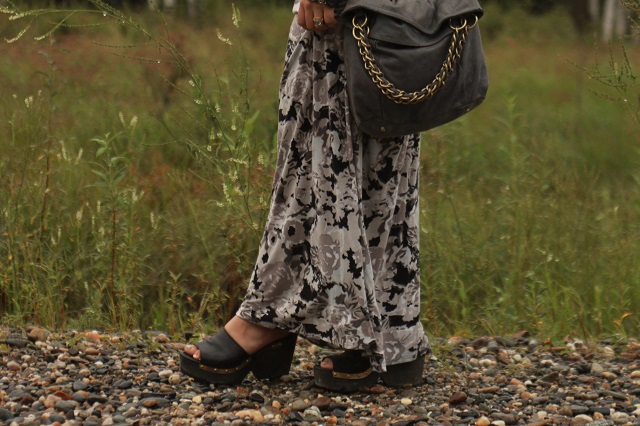