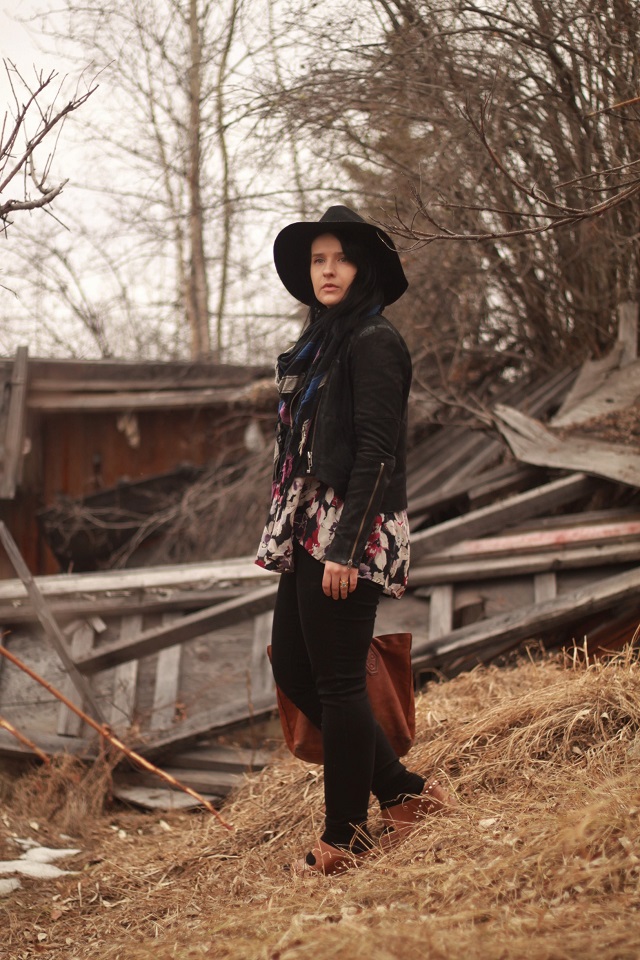 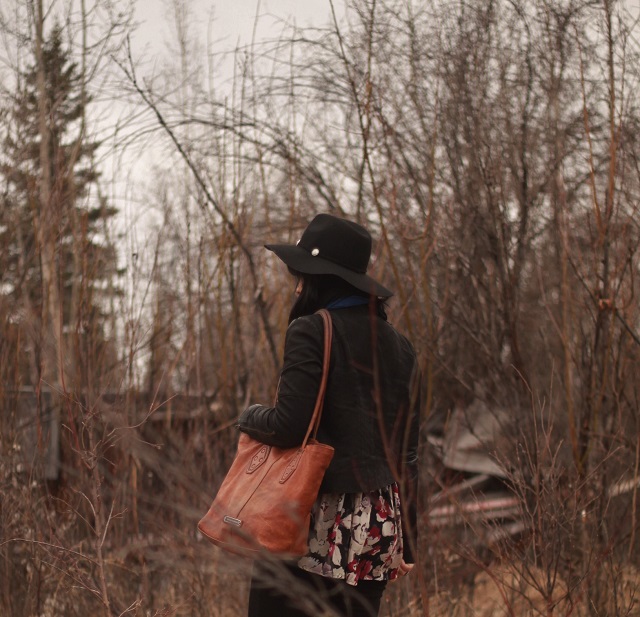 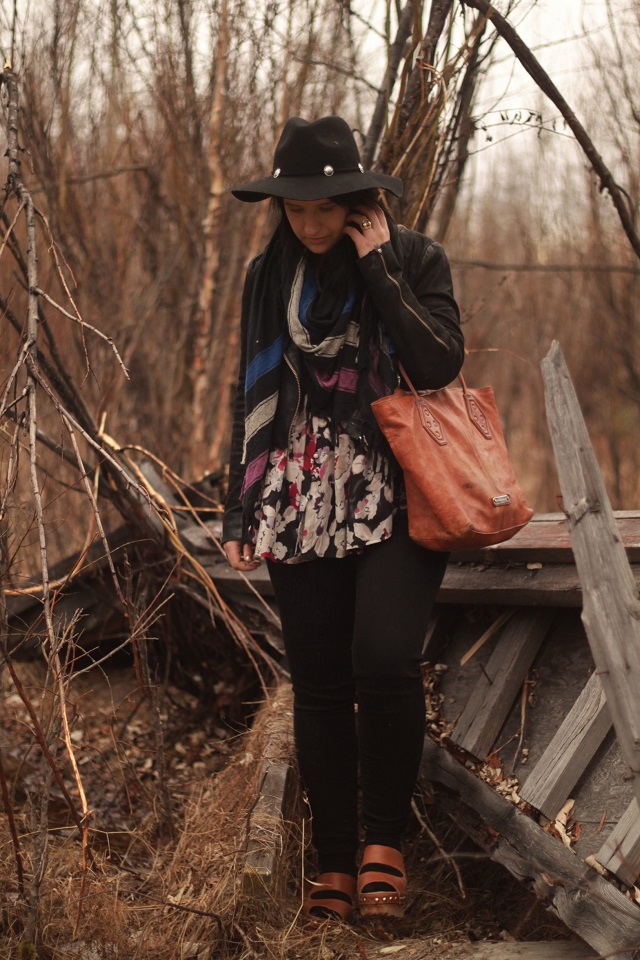 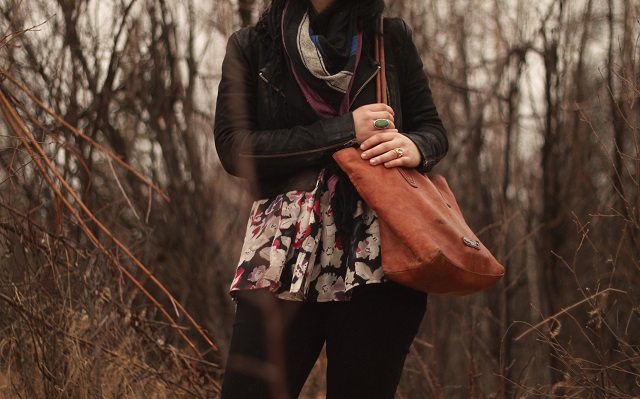 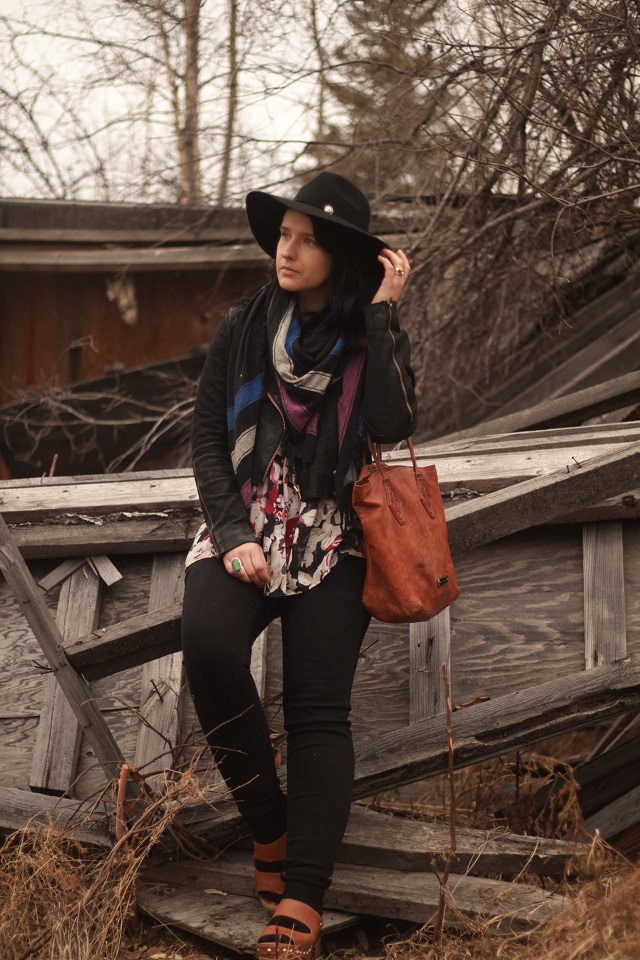 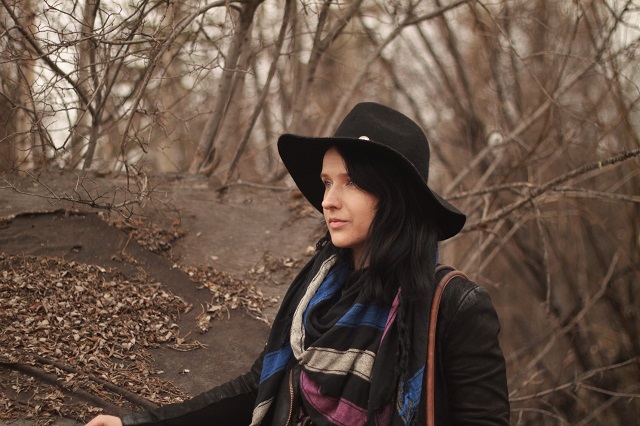 One friends runs the AEO store up here and when I was in last replacing my high rise jean (almost 3 years of wear on the last pair which is a pretty good run for jeans that got a lot of wear) and he was talking about how everyone now buys jeans from the Aeropstale that's right across the hallway from them and no one wants to spend $50 for a pair of jeans "because it totally makes sense to spend $15 on a pair that literally falls apart rather than $50 for a pair that goes for a while." I've talked before about how much I do like AEO's jeans and for the $50 price range, they really are the best jeans you can buy. Some style aren't great, I don't love the Sateen because they don't wear well, but for the most part, the jeans last for quite a while and man, if you have a large-ish butt and a slim waist, they are amaaaazing. (I admit that I loathe Aero's jeans but a lot of that is because they seem to be cut very slim through the hips and they fit me SO BADLY.)

It is interesting to hear that in the context of the struggle between slow and fast fashion right now. AEO is not slow fashion but I would say that they are one of the few mid-range-ish retailers that's products are worth the prices charged. I've always had really good luck with many of the pieces I've bought there, especially the jeans and have never had anything just fall apart on me. (again, unlike Aero. I got tempted by a pattern on a pretty shawl they had a few years back and I exchanged that silly shawl three times before I gave up - each time it developed a giant tear in it in-between the store and getting home. I never even got to wear it!) Anyways, I suppose this was just some word vomit - it was interesting to hear from someone actually in charge of a store and very involved with the company itself to talk about the shopping habits of consumers. I know Gap and J.Crew were recently featured in an article about people not wanting to shop mid-retailers and going to either stores like F21 or going to buy-it-for-life stores because there's no perceived value in the clothes the sell any more. I know AEO was never originally included in the mid-retailers, partly because they are still thought of as a "teenager" store but they really are one of the few mid-priced stores that I will buy an item at full price because they are actually worth the price. (It's just hard to beat jeans that fit decently and it has always taken me a long time to wear out my jeans from there.)

*Not paid to talk about this, AEO's a place I've shopped on and off at for years.  I have two denim jacket from them from 2013 that I still wear all of the time and are in amazing shape and they get a ton of wear.  I've always gotten a lot of wear out of my jeans, hats and belts from there as well.  The sweaters are about the only things I don't like but I think I've gotten spoiled on finding cashmere at the thrift store of $10, it's hard to go back after that.)
Posted by katie at 3:00 AM