Not What I Thought 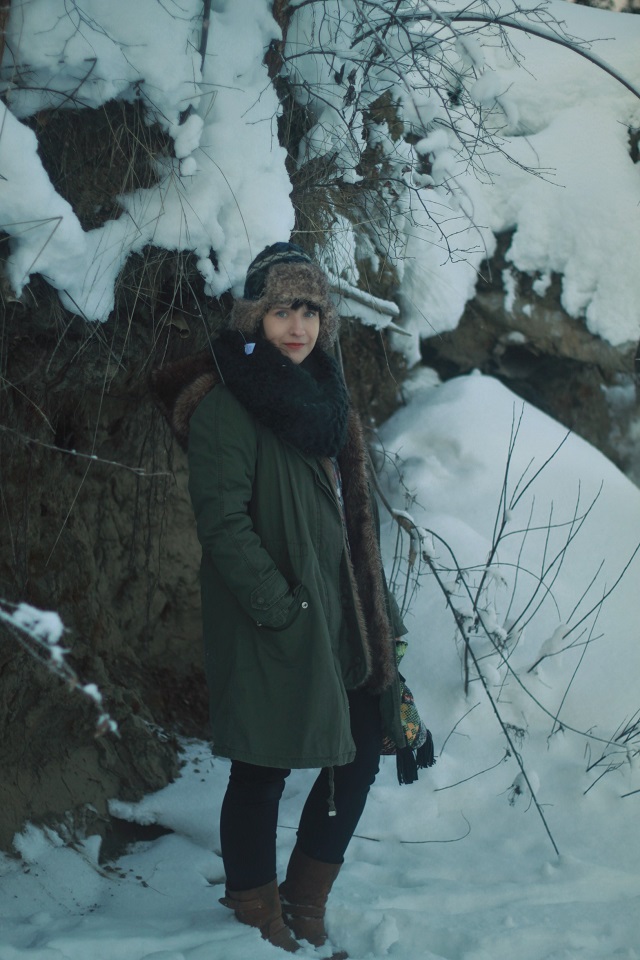 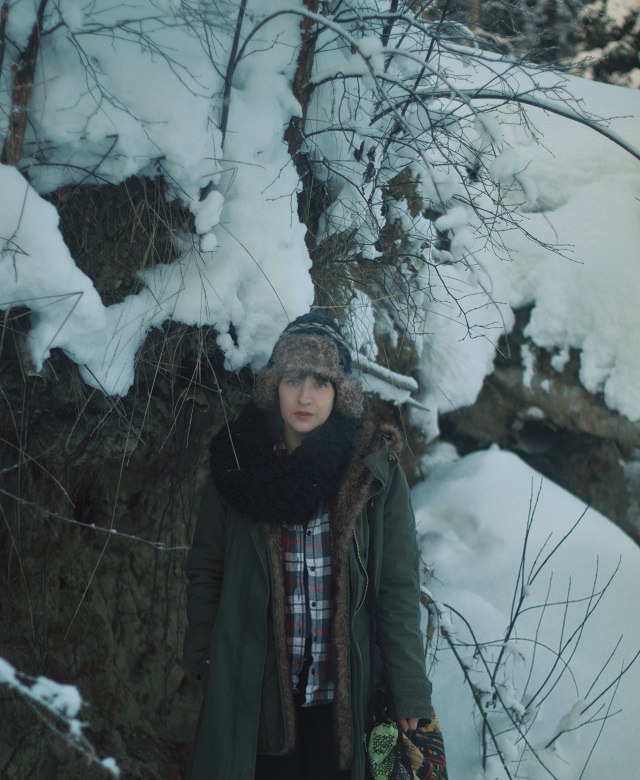 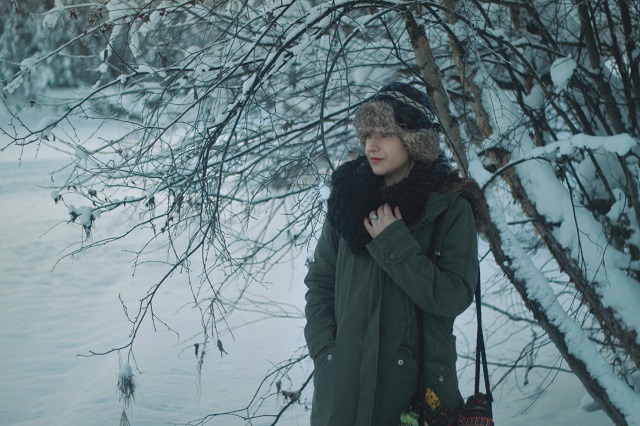 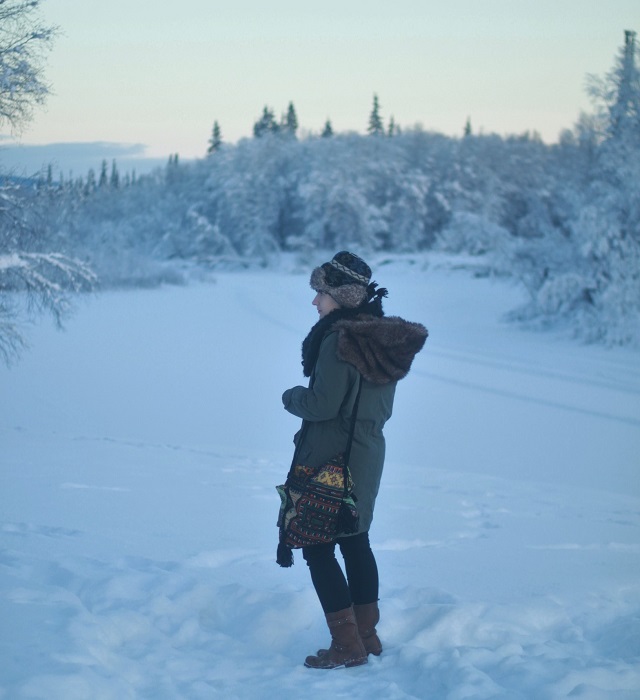 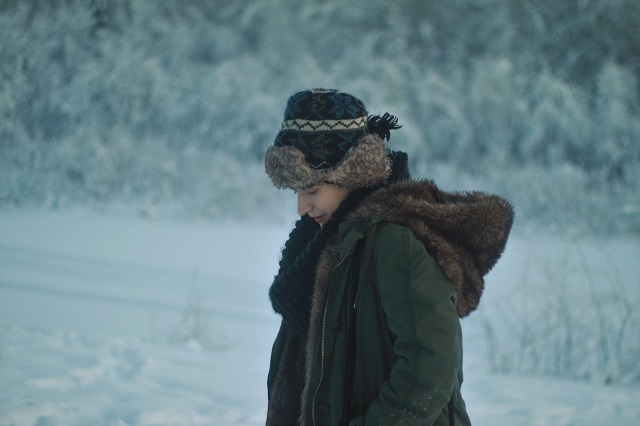 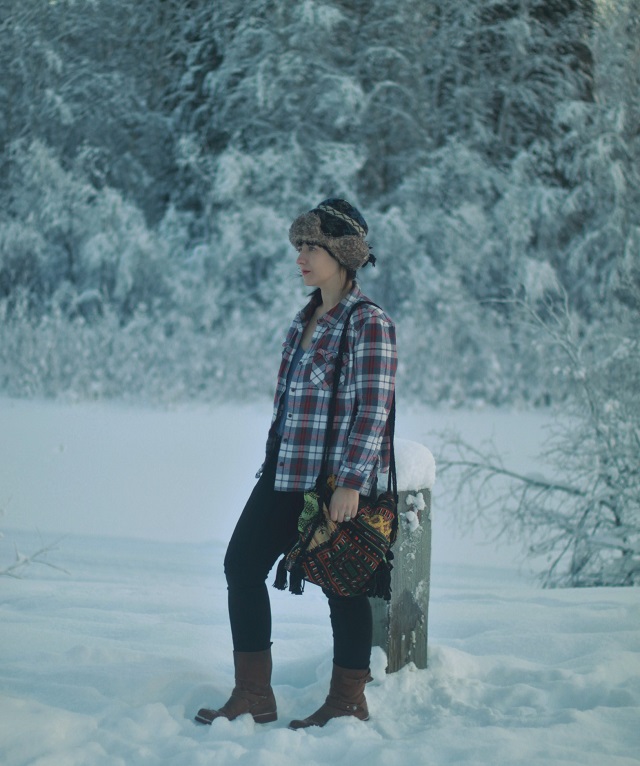 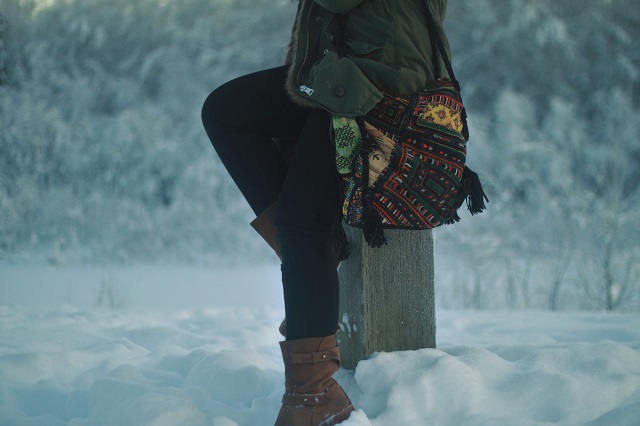 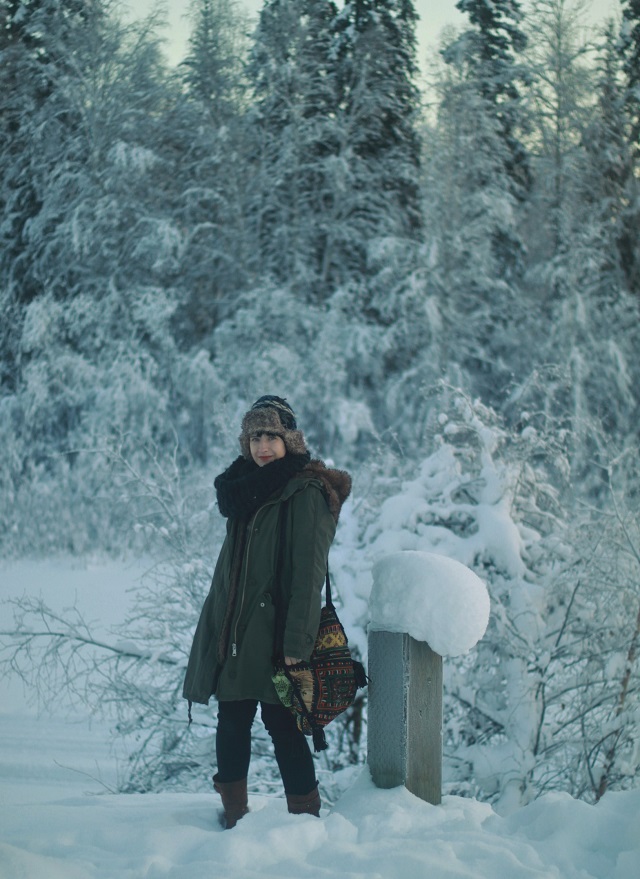 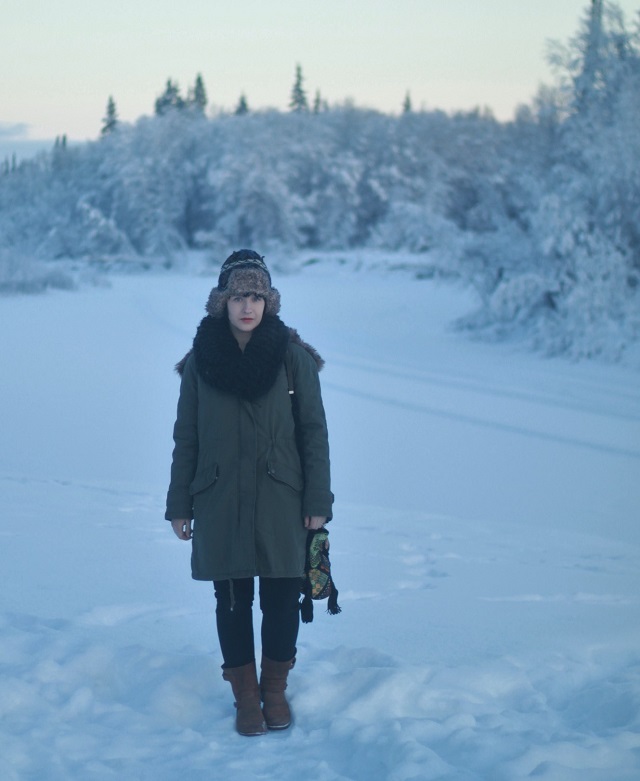 Watching Star Wars: A New Hope for the first time was a lot like reading Tolkien for the first time, it changed your perception of what a really great story was and took you to a different world.  I've been a really long time fan (although who isn't?) and after the disappointment that was the prequel movies that came out about 15 years ago, I really wasn't looking forward to The Force Awakens. Apparently they weren't going to go with the established cannon and if you weren't going to have Luke and Ben, father-son duo Jedi or Mara Jade or anything of that, what was the point? Right now there's a wealth of great Star Wars shows in both The Clone Wars (Savage Oppress is beyond cool - wasn't it hard to watch Phantom Menace after watching season 5 and realize that Darth Maul is waaay cooler than he was in the 5 mins he was on TPM?) and Star Wars Rebels so you know....

Expect the theater applauded afterwards. No one breathed during the last half of the movie. I didn't keep thinking Kylo Ren was going to ask for a Gatorade. (Because wasn't that the first thing you thought of when you heard Adam Driver was going to be in it?) I won't give away any spoilers but that was good!