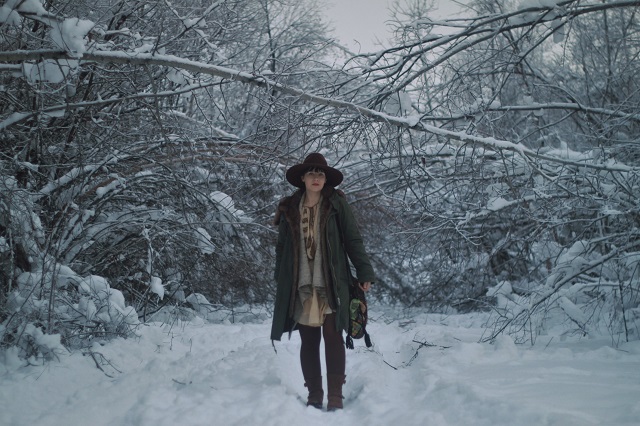 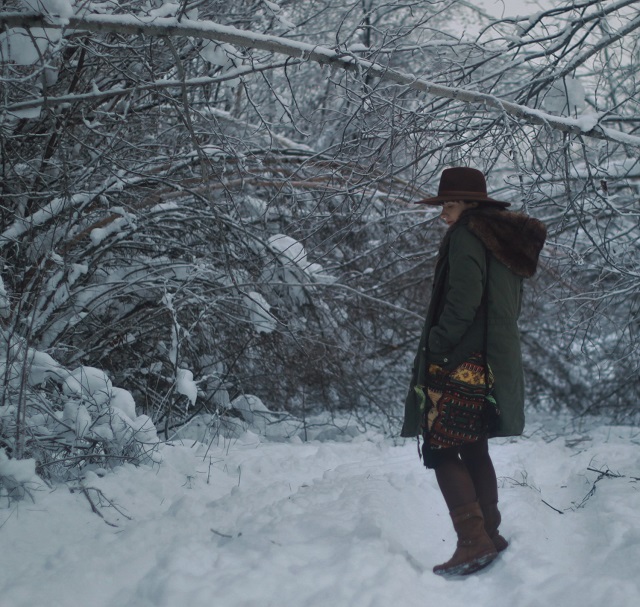 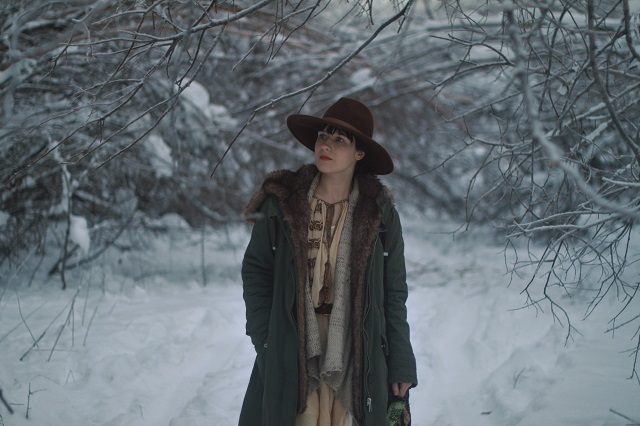 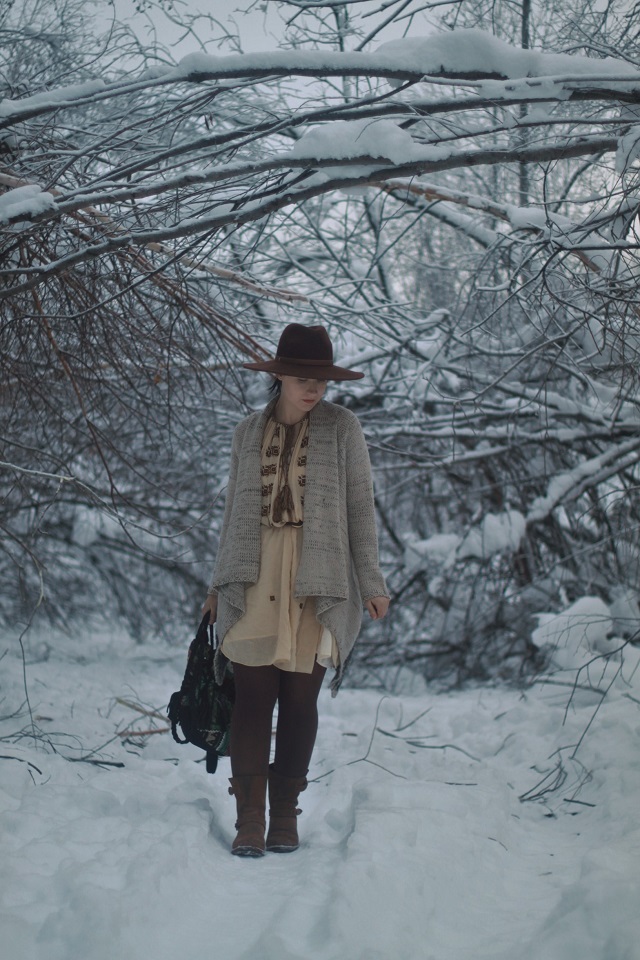 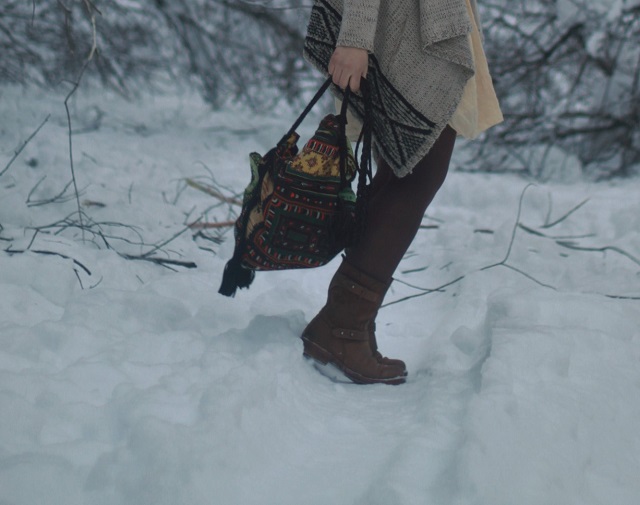 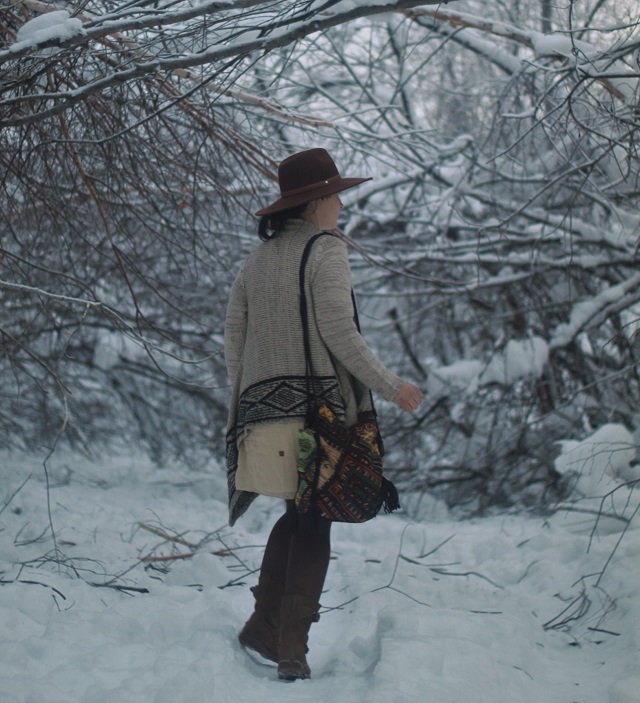 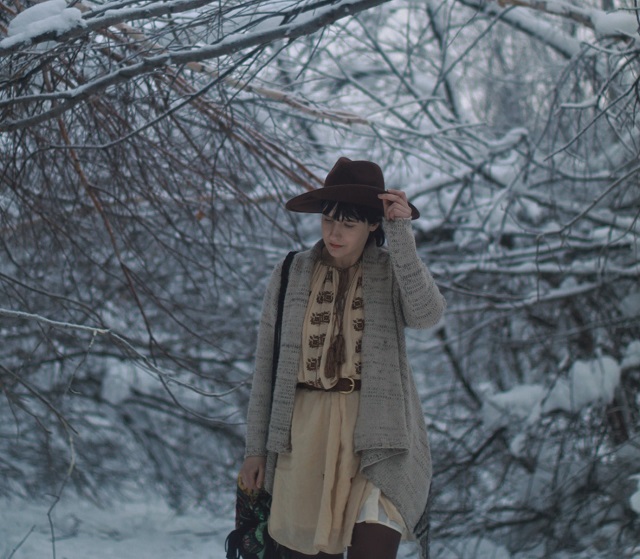 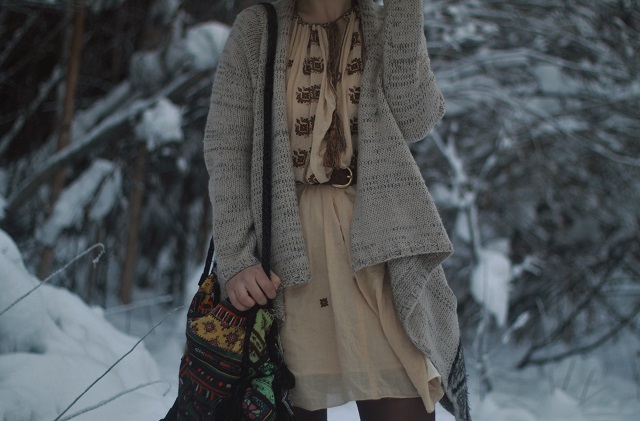 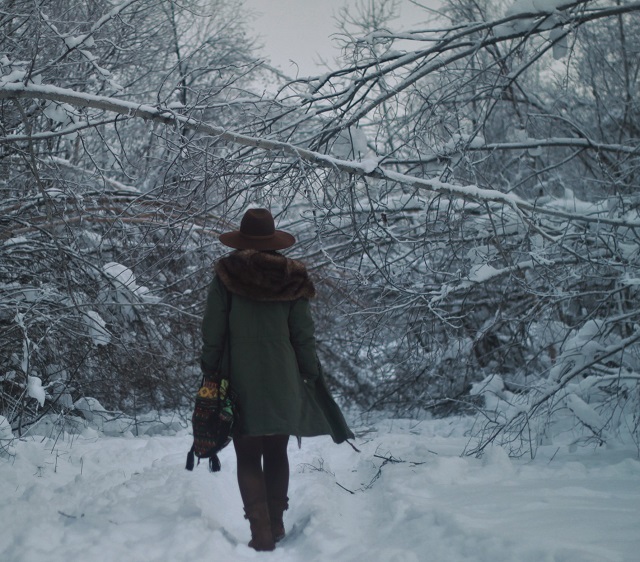 Whoa, tomorrow is Christmas Eve! It feels like time just flew by this last month, I'm not really sure where it all went. We were suppose to have a cold spell move in for Christmas with temps down to -40 which haha, it actually pretty warm for this time of year! It's been around 5F this past week which is just crazy warm for the end of December. not that I'm complaining, it's awesome. We might been feel like setting off fireworks for New Year's this year, rather than huddling inside because it's freezing. We've actually passed for doing fireworks at our house for many years because of our Jack Russell, Jack, but he got very sick this past summer and after a series of bad strokes, we put him down. It was traumatic for everyone and at the time, I really didn't want to talk about it. It's been difficult getting use to not seeing him run down the road when we get home, or having him curl up at the foot of the bed (or try to invade under the covers) and everyone's really missed him badly these past five months. Dakota was pretty depressed about it as well and slept curled around his pillow for many months. Some day we might adopt another dog but right now everyone's still grieving. Anyways, we use to not set fireworks off because Jack hated them so much but Dakota doesn't care so we might do some this year.

Sheesh, this turned into a sad post. I didn't realize it until the other day when we restocking the tree with candy canes and we realized we could put candy canes on the bottom branches. Jack use to eat every candy cane he could get (and unwrap presents and destroy all of the toy ordainments) so it's a little different for the kids to get them to themselves this year. 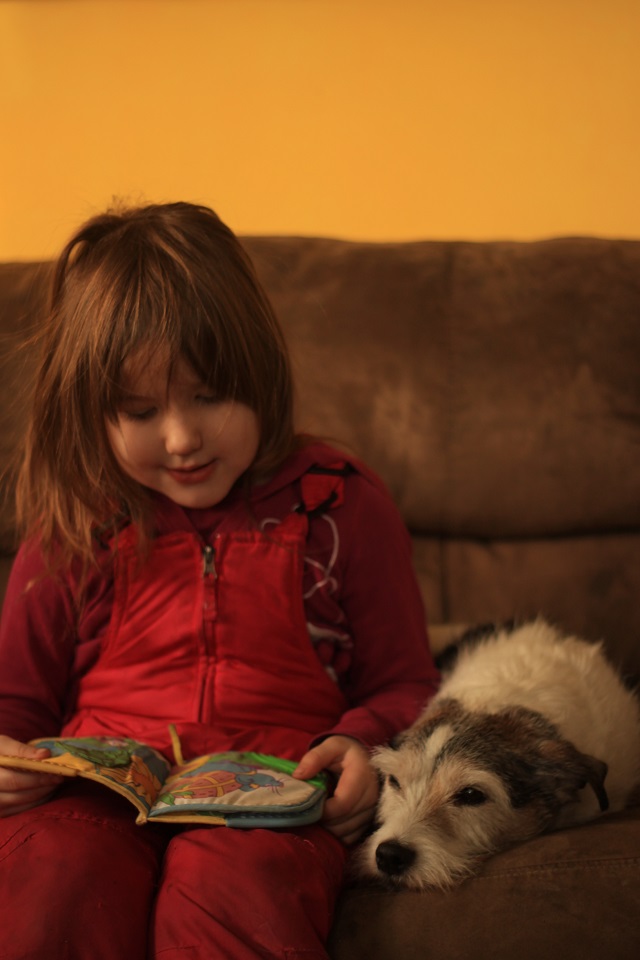 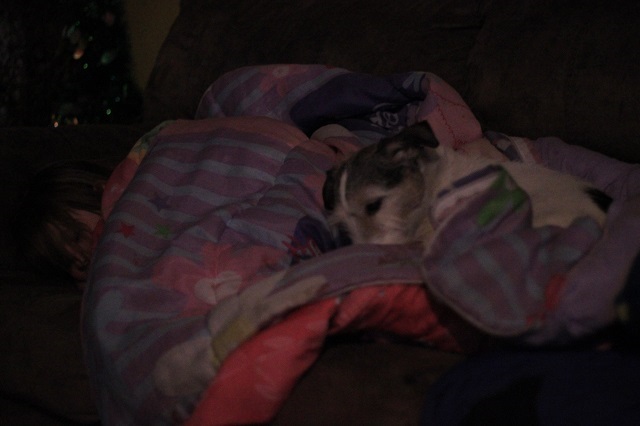