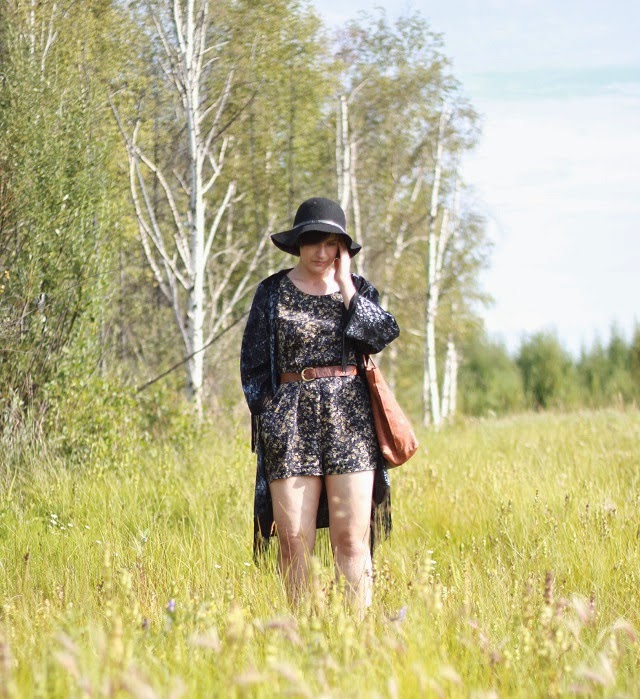 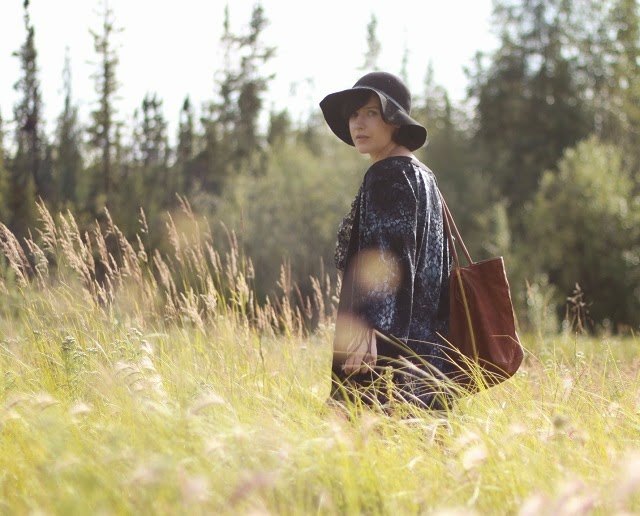 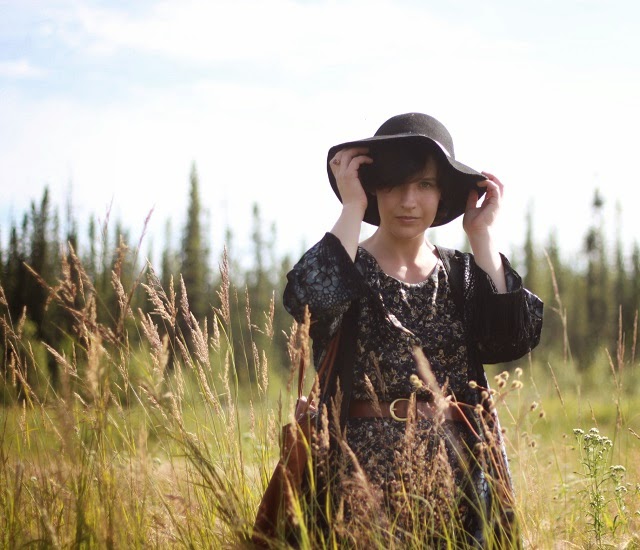 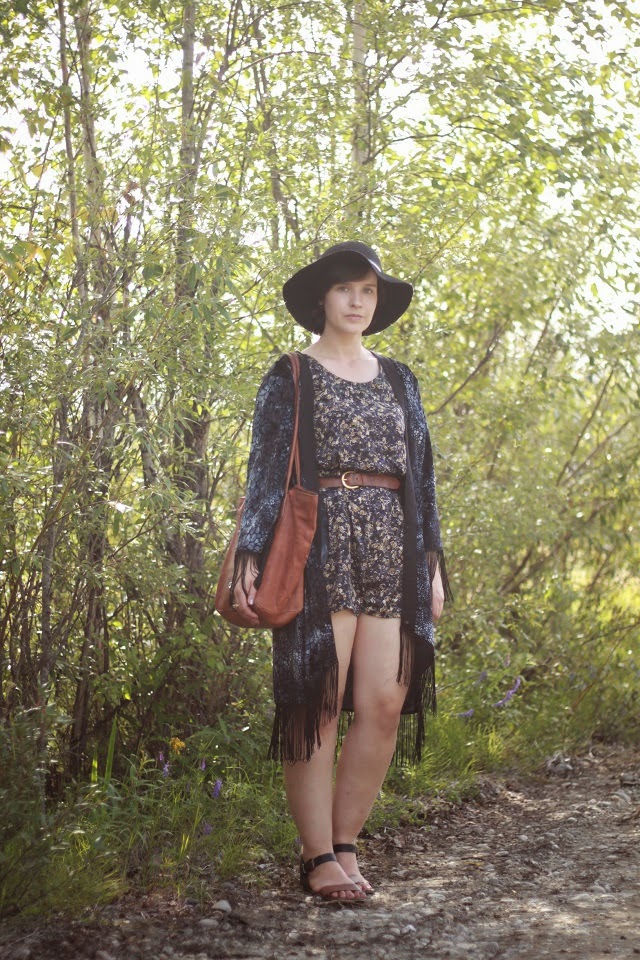 I was at the consignment shop and was looking at a bag when I saw this one over in the corner hanging over a door knob.  At first I was all, "Score, it's the Madewell leather tote that every blogger and their sister has! and I was excited because as much as I like said tote everyone has, I don't really want to pay $168.  so I grabbed the bag and was disappointed for .5 seconds until I realized it was way nicer than the Madewell tote.  It didn't have a price tag on it yet so I asked the owner about it, thinking it was probably going to be a ridiculously painful amount because my googlefu was showing it to retail normally for around $1700 and I don't have a big budget for August. (My clothing budget is mostly going towards kid clothes for school because I'd rather they have nice things than me.)

Sold.  That was pretty much my entire budget for August and September but nocurrs, the bag is mine! It's such a nice bag to boot, the leather is really thick and beautiful and while it does have some signs of wear, it's the kinda wear that just looks better with time. It's also a simple style and I can put everything in it. (Ev use to make fun of me when we fist started dating because I used really big bags and I always told him it was because it was easier than carrying the kitchen sink on my back.  And then with kids you need to pack enough for an army so it's only been the past year that I've been able to start using smaller bags.  Heheh, that sure lasted for long!)
Posted by katie at 8:00 AM