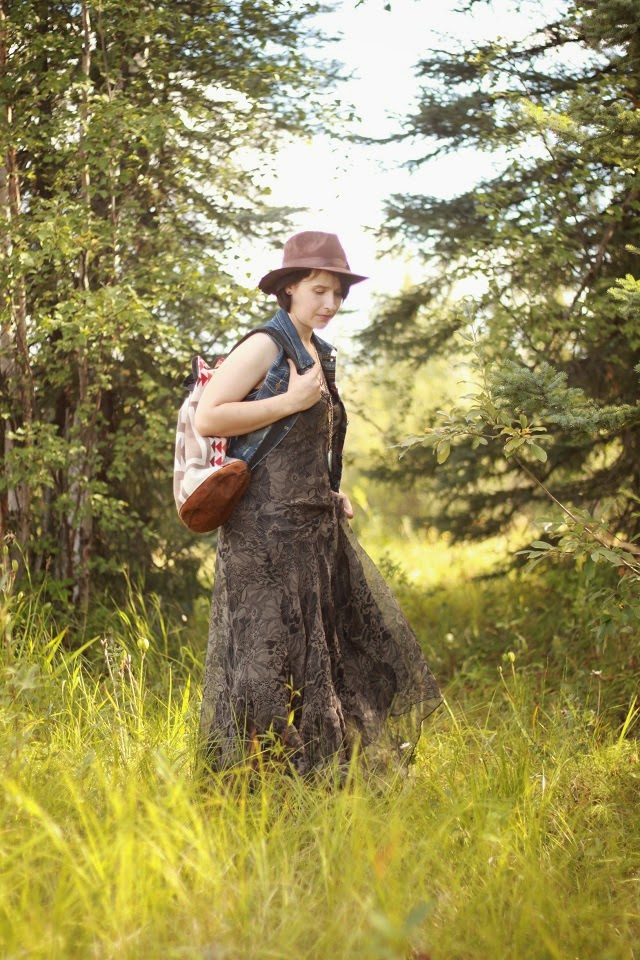 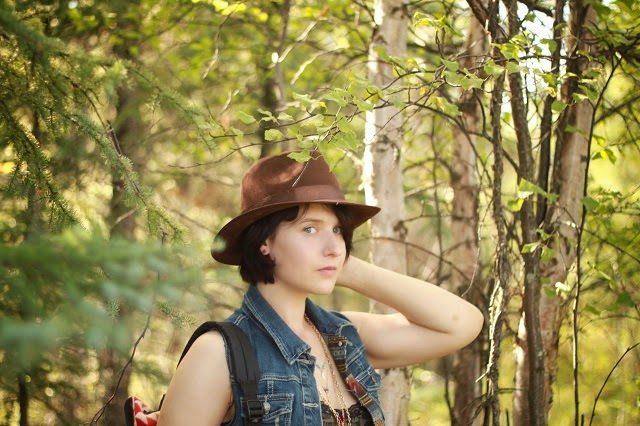 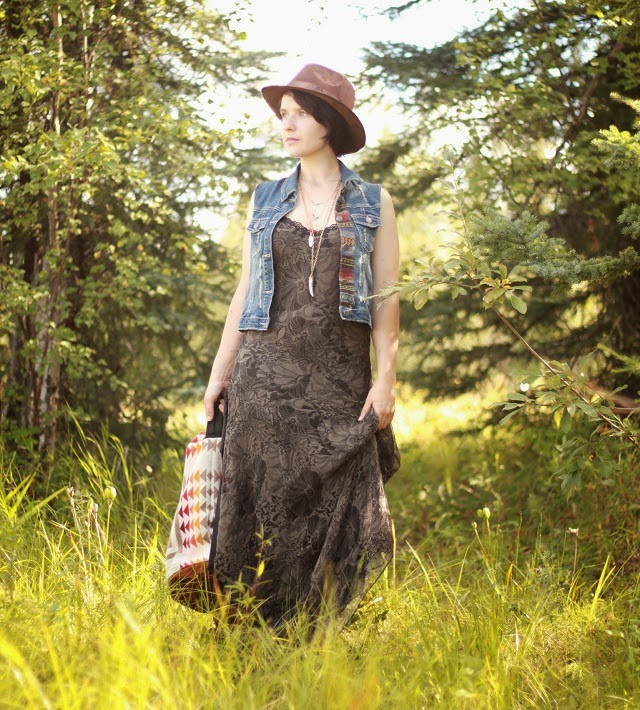 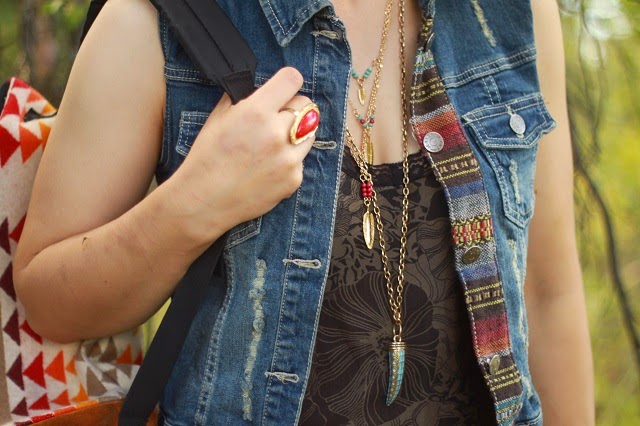 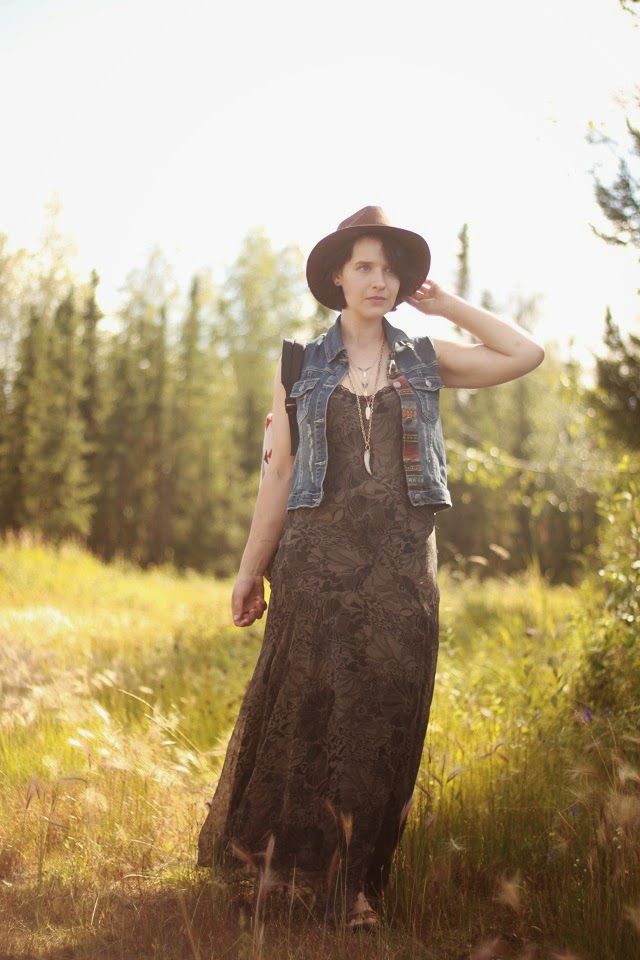 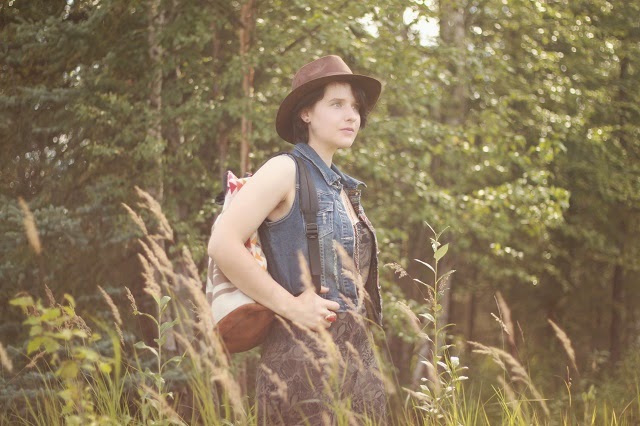 The elusive Winter Kate dress that I blogged about, way back in January I think?  It was such a crazy thrifting find, I'd been looking at it on ebay for over three months and kept losing bidding wars on it and then when I was in the thrift store, I saw this pattern, though "naaa, that's be crazy" picked up the dress and just about lost it when I saw the label and the actual dress.  Crazy kinda luck, that's what that was.  It happens every now and then at the thrift store but after I found this dress there was quite a drought of decent stuff to be found.  It was also cheap, just under four dollars which is really crazy when the thrift store marks up cheap Target crap for more than retail.  What's up with that?
Actually, I don't care, keep pricing that awesome silk stuff cheap and marking up the Target and Forever21 stuff.   Back on track, I've wore this dress quite a bit since then, it is just cut so beautiful and flutters when I walk but man, every picture I tried to take during the winter and spring looked like garbage.
Posted by katie at 8:16 PM