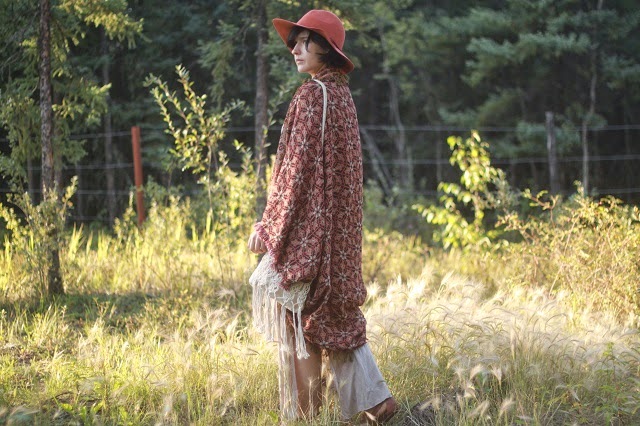 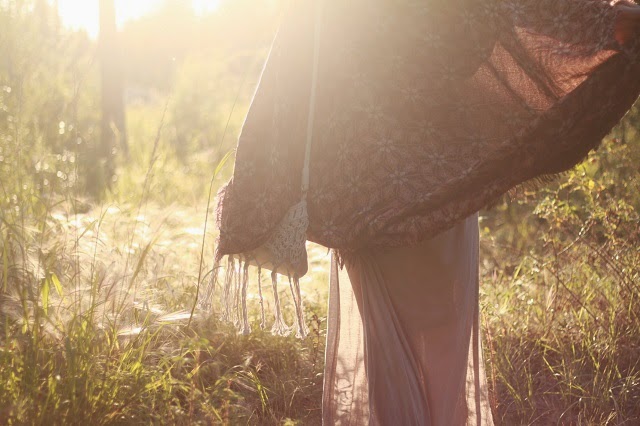 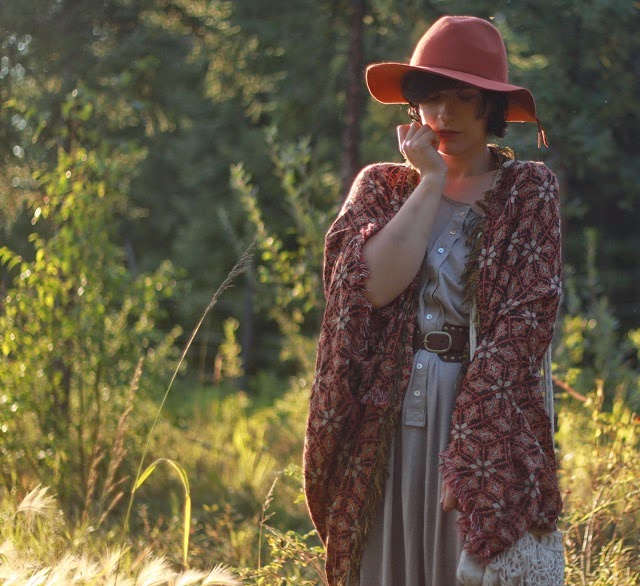 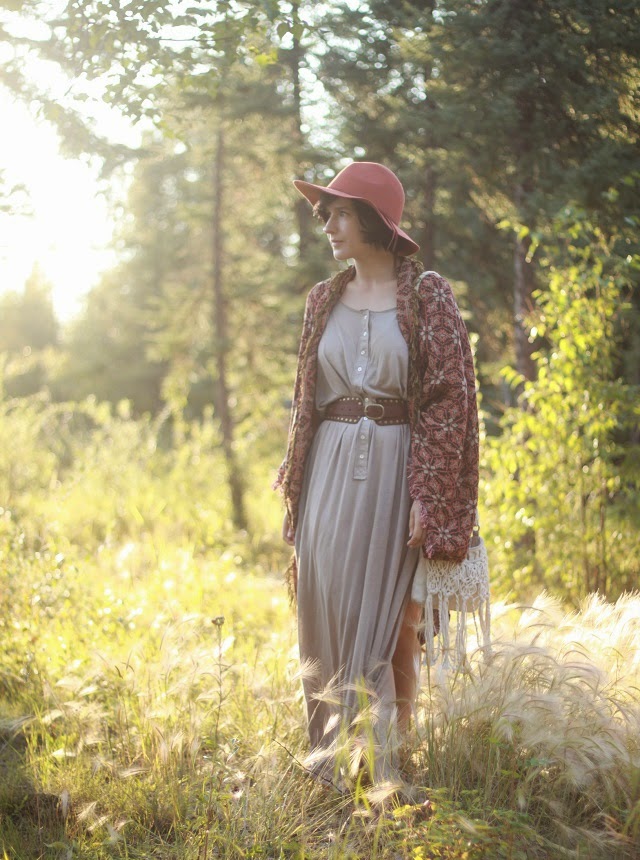 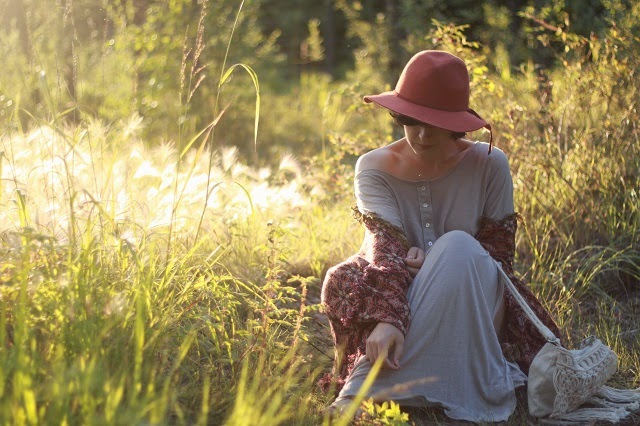 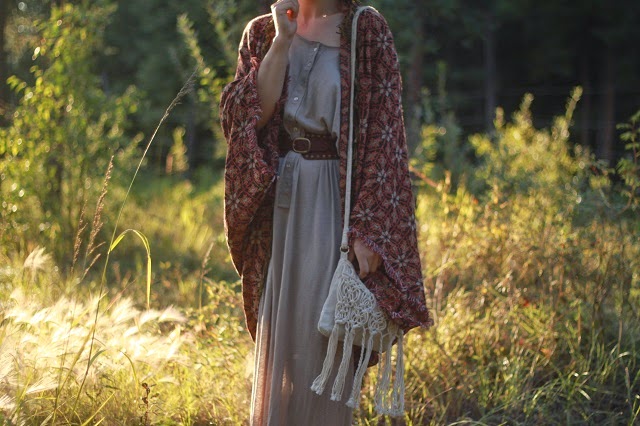 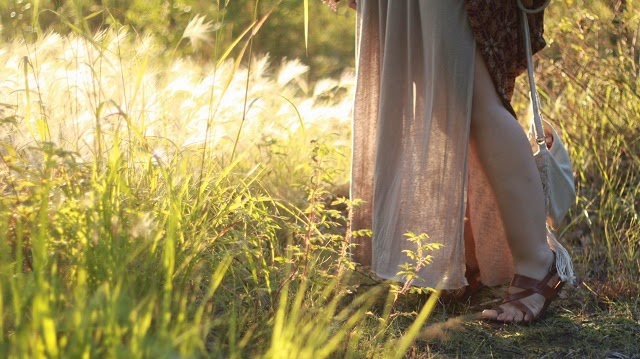 I am not really for all of this fall stuff - the trees are turning colors, kids are in school, it's getting colder at night and there's frost on the windshields in the morning.  I harvested the rest of our rhubarb and raspberries yesterday, our rhubarb plants last year were pretty pathetic but they've been great this year, I've gotten three cutting out of them where last year I got one. (And they were pretty sad little stalks to boot.)  It was the same with the raspberries though, last year they were tiny and had worms in them and this year they huge and were thankfully lacking in the worms. (Yuk, that's all I can say.)  I need to get out to pick blueberries sometime this week, last year we picked a five gallon bucket of them and after freezing them, they lasted maybe a month before we ate them all.  What can I say, blueberry pancakes are the bomb.  I would like to get two five gallon buckets this year but we're pressed for time right now with a lot of projects to finish up before the snow flies.