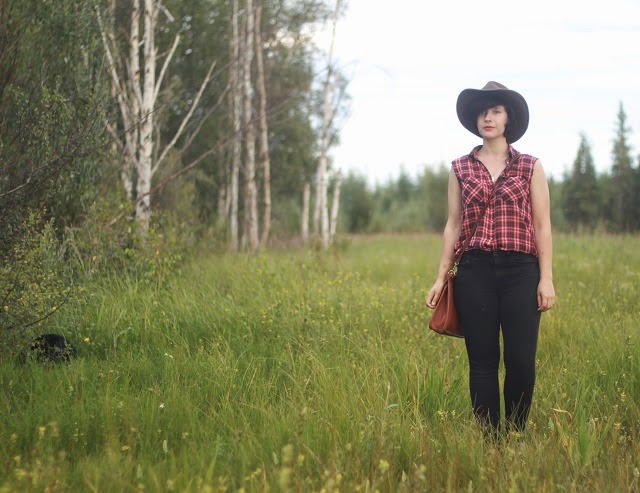 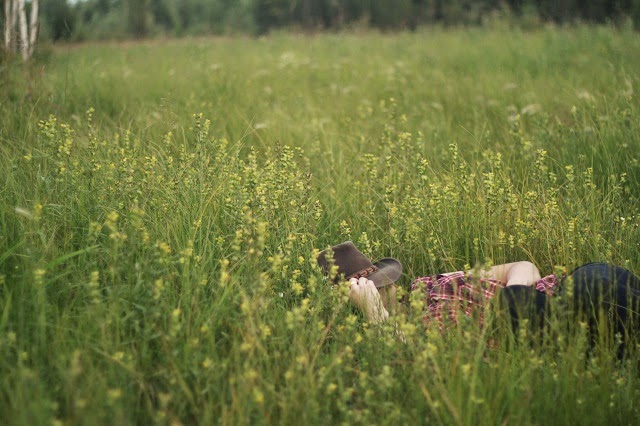 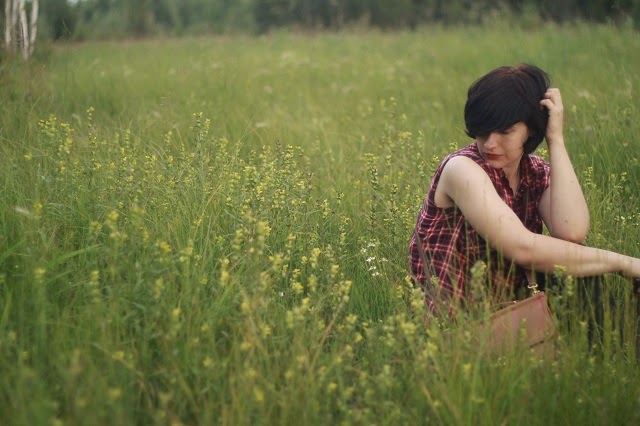 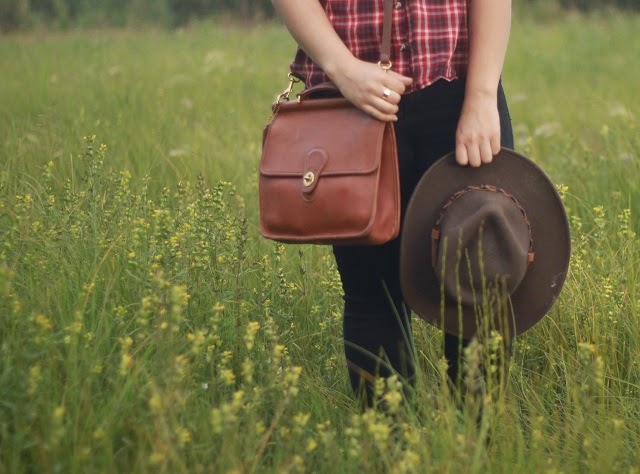 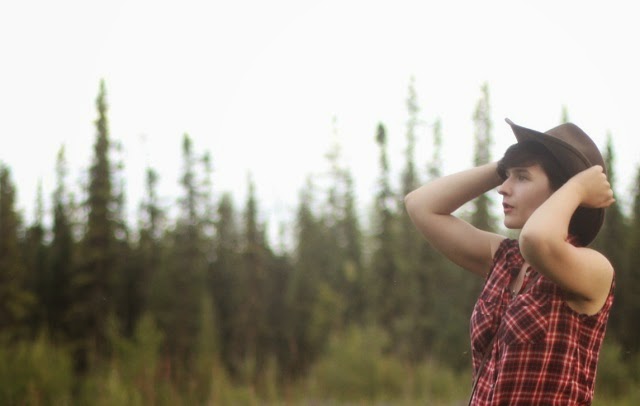 Whoa, it's August already!  It seems like the summer has just flown by, school is just a few weeks away and it's starting to get cold at night.  I've had to actually build a fire the past few nights which I hate, I don't want to already be dipping into the wood pile.  (That stuff is like gold!) I'm gonna try to milk wearing short sleeves for as long as possible, I'm really not ready to start with the sweaters.  Granted, I usually am not, it's be just fine with me if winter came in November and left in March, only five months of winter sounds like a pretty good deal! (Rather than the million....that's an exact number by the way, there are totally a million months in the winter, it's science.)