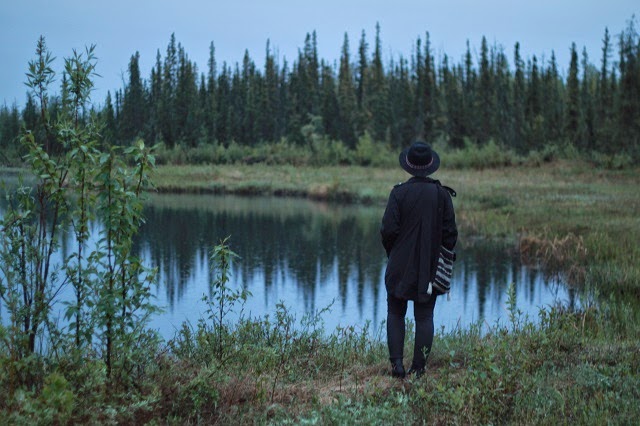 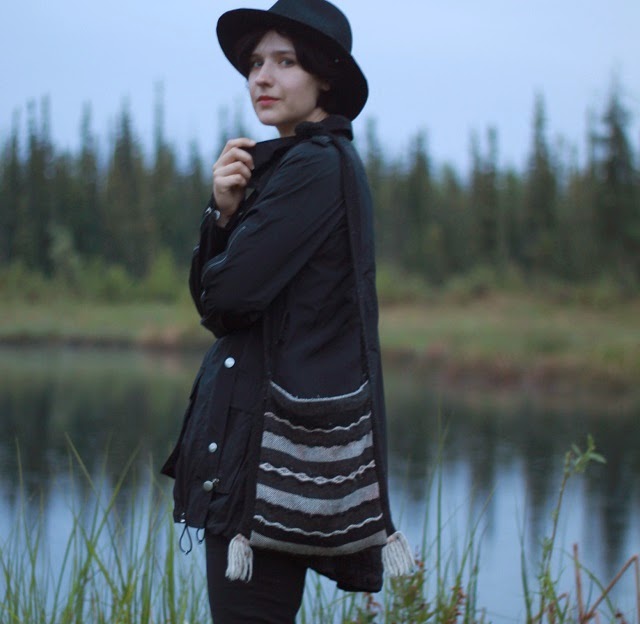 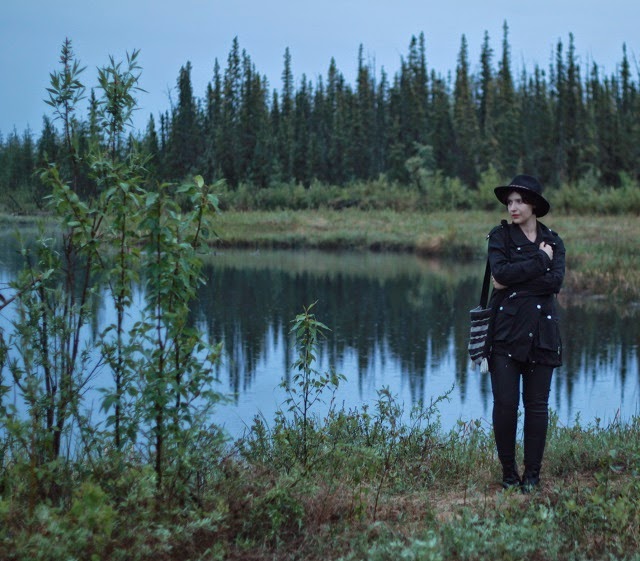 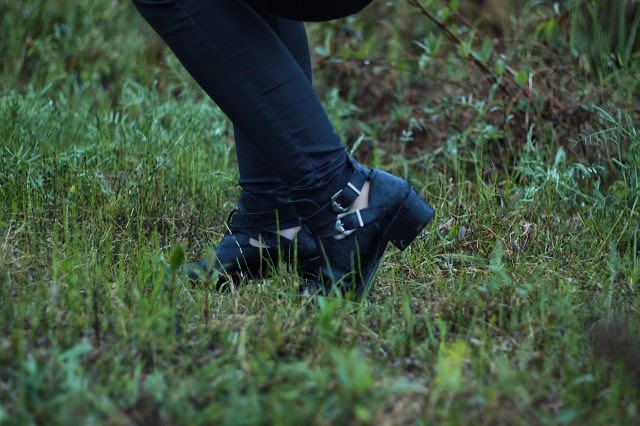 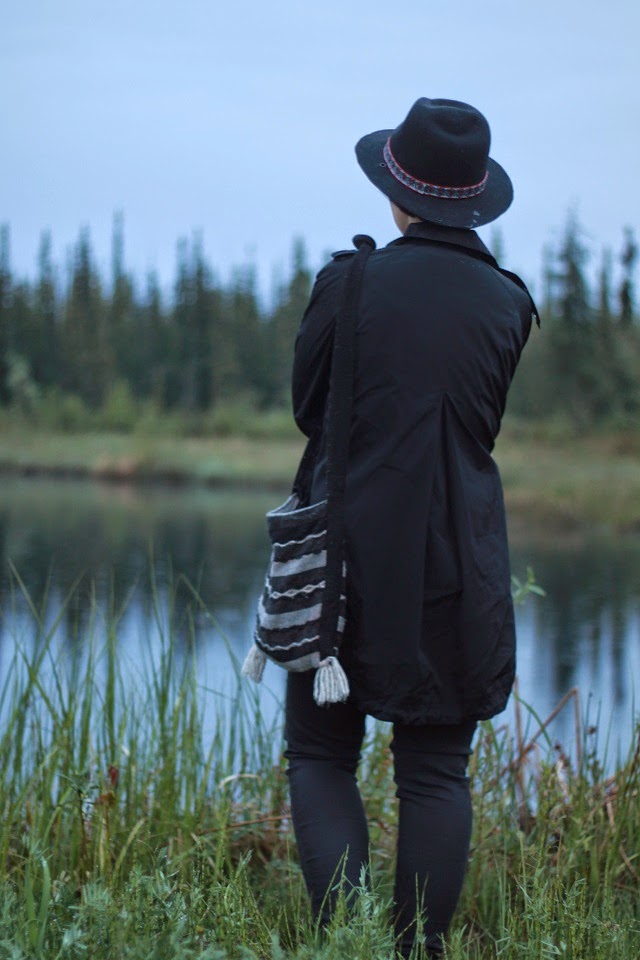 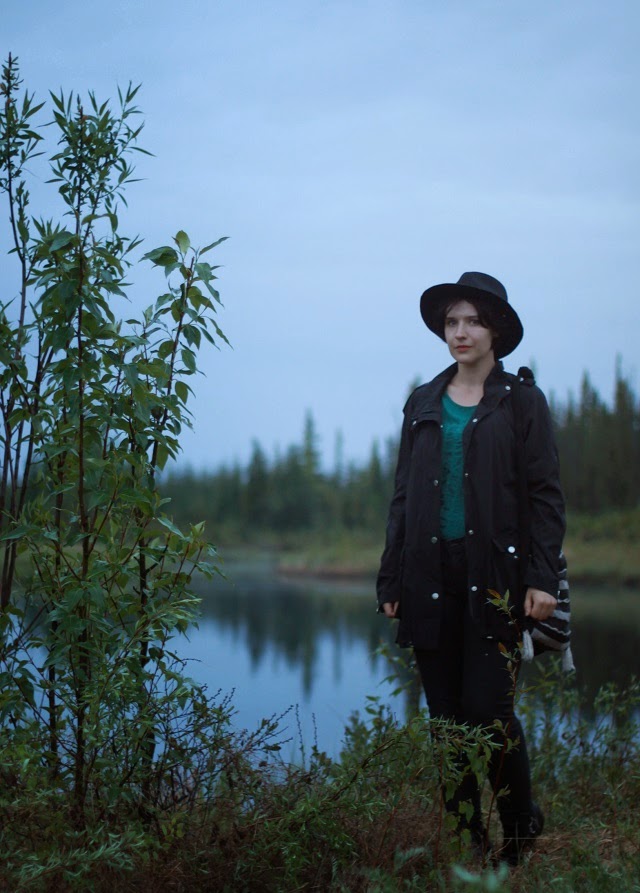 It doesnt really ever get dark now, the sun is setting around eleven but we still have a bright twilight for about four hours before the sun comes back up again.  It's freakin' wonderful, I live fore these long, warm summers. (The winters can be a bummer compared to the lower parts of the state, winters in Anchorage and Seward were always pretty mild but the summers were pretty pathetic.  One summer in Seward we got exactly three sunny days.  Yeah, I'll take a freezing winter with a killer summer over that any year.)    The Interior got hit with a wind storm a few days ago and it started quite a few fires, including one on our road.  It wasn't very close to our house but it was surprising to smell the smoke that close and a little frightening after the fires last year.    My grandma lives down in Kenai and she's had a few close calls with the fire that's going on right now but it looks like it's finally starting to settle down.

Gunnar's out of school now so we've been trying to think of fun little things to do to enjoy the nice weather, we made little fishing poles out of poles and hay twine (while has a million uses aside from holding the bales together) and tried to do some fishing at a little pond near by.  During the hike over we found a little frog, I actually manage to catch him and the kids got to hold him and see him up close.  There was a lot of giggling about the frog tickling before we let him go again, Gunnar liked the frog so much  now he really wants to get a frog. (Or a bird.  Or a kitty.  It varies from day to day but we have been thinking about going to the shelter and maybe adopting a cat.) 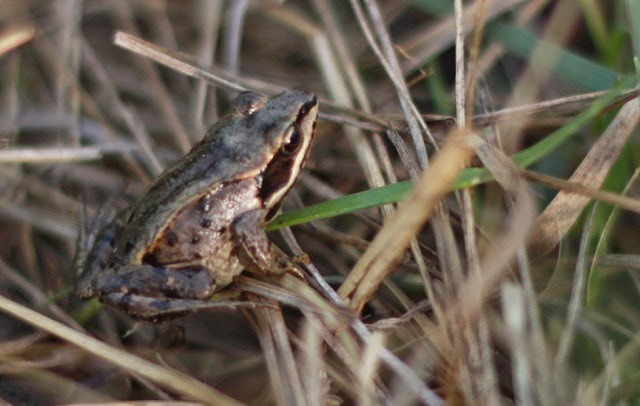 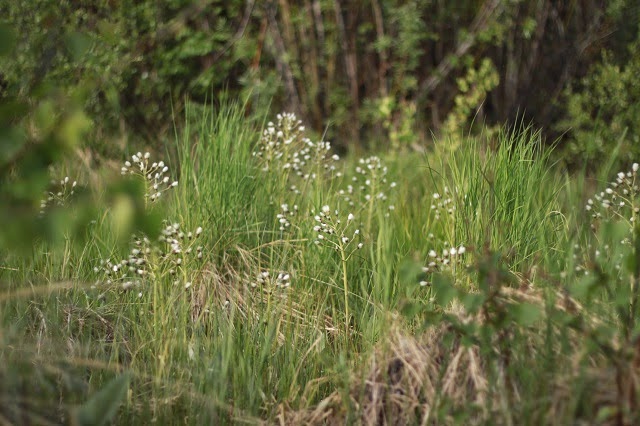 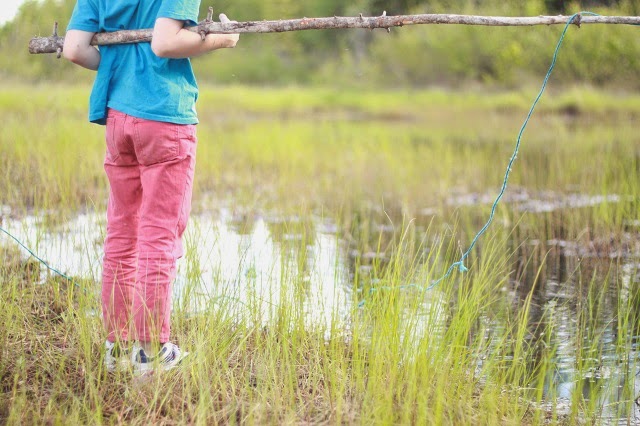 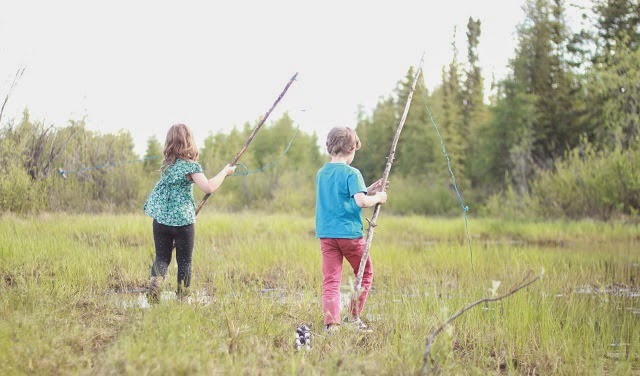 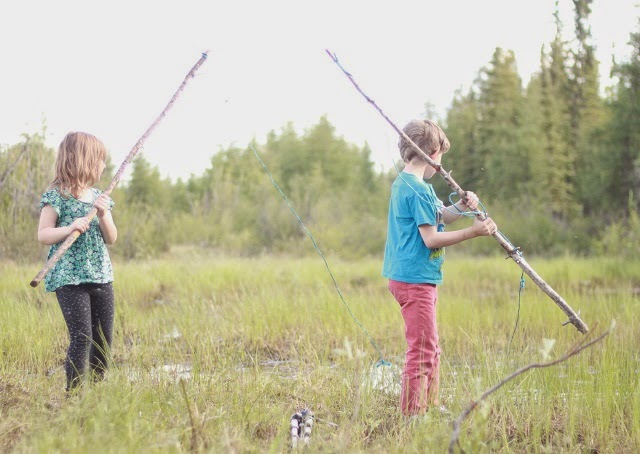