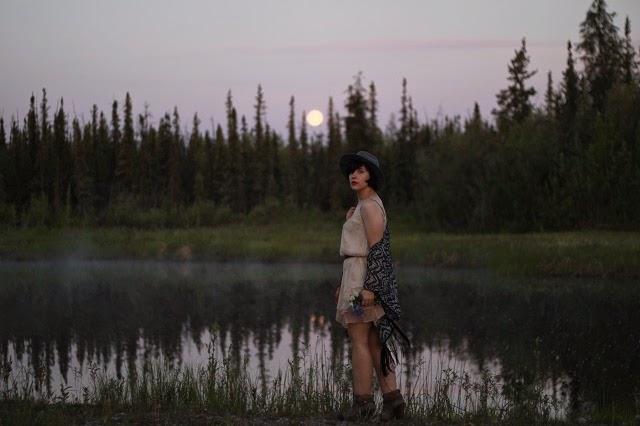 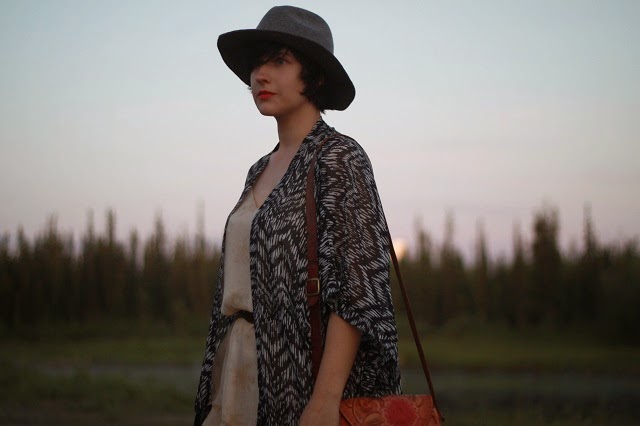 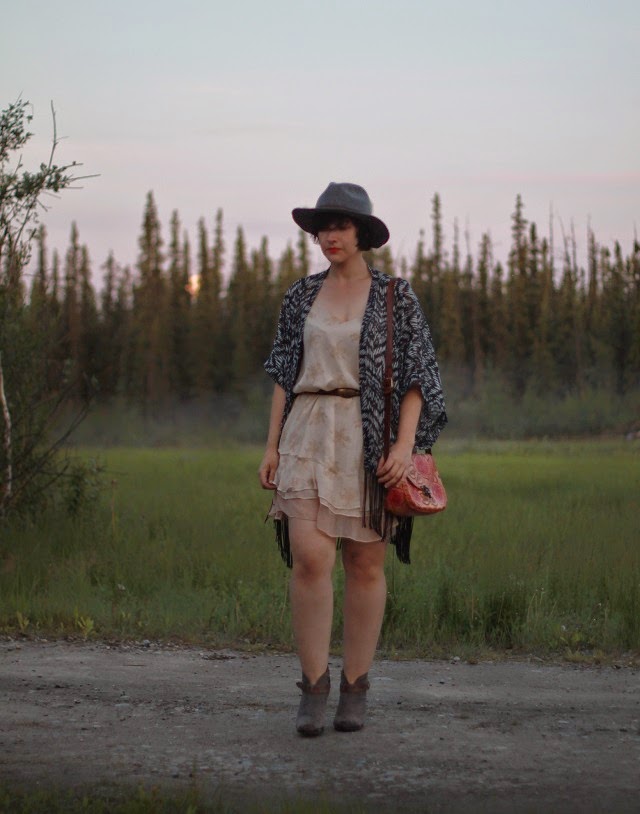 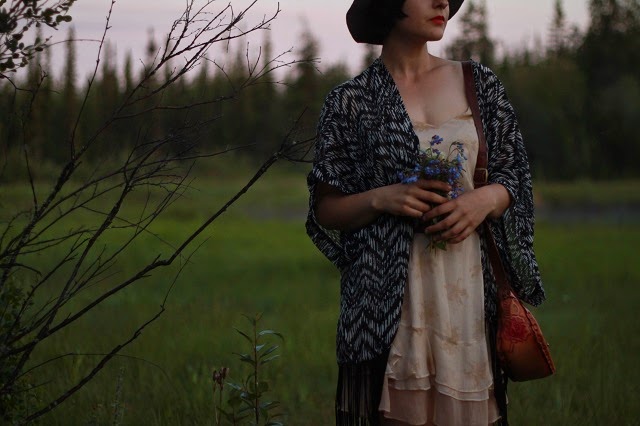 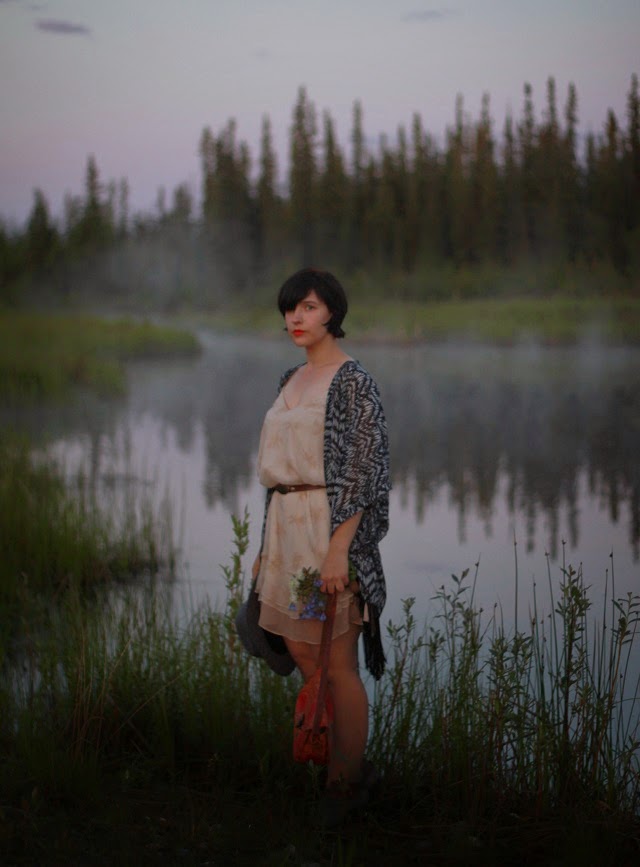 This is about the best I've looked in two weeks.  We've been done a real ball buster on trying to get the pad for the house ready and it's been kinda crazy.  After calling around we discovered it was going to be between 3-4 thousand to get enough gravel delivered for our house pad and to do the drive away.  Rather than that we rented an excavator and bailed gravel out of our pond.  We need about 300 yards of gravel altogether and my brother joined in because he didn't get quite enough gravel last fall for his pad.   That took a whole weekend and after letting the gravel dry out enough, we rented a loader with a three yard bucket this past weekend to start the pads.  Unfortunately, we got it stuck.  And when I say stuck, I mean STUCK.  When my dad is impressed with how stuck it is, you know it's bad.  the entire back tire was buried and it took about six hours of us digging it out, laying down gravel and "floating" it back up with wood.     It was a pretty big delay and we ended up being able to only put down the drive way and put a few loads of gravel on the site where the house pad is going to be before we had to take the loader back.  So it was a costly error but we'll still way under budget, considering how much everything else would have cost if we'd not done it ourselves.

I think Ev and I both feel a little stressed out about the whole thing though, it's a pretty big deal for both of us to be building the house and sometimes we feel like such idiots.  My dad has been helping us out but we're both trying really hard to just learn so we don't end up being such a time suck on him.  It is frustrating because compared to our parents and grandparents who can do pretty much everything, we're a pretty watered down generation.  (And that's depressing.)  There's a lot that's going into learning how to build a house and even what sort of foundation and pad to put down and it's like constantly playing catch up.  In the end it's going to be really rewarding and there's going to be a  awesome sense of pride in being able to say "we built it" so I need to just keep that in mind.  (On the plus side, me being anal about planning is finally paying off!  And all these years Ev just thought it was an annoying habit.) 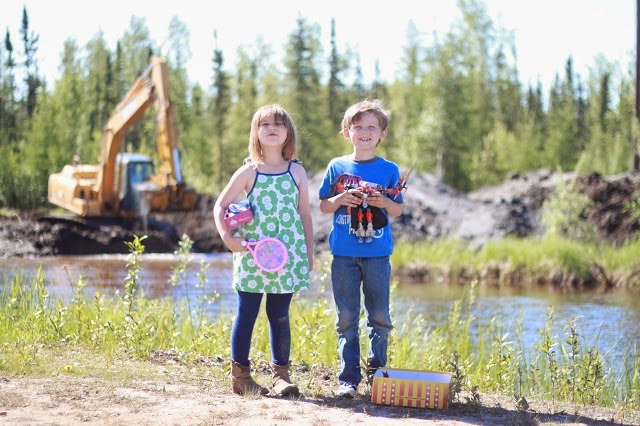 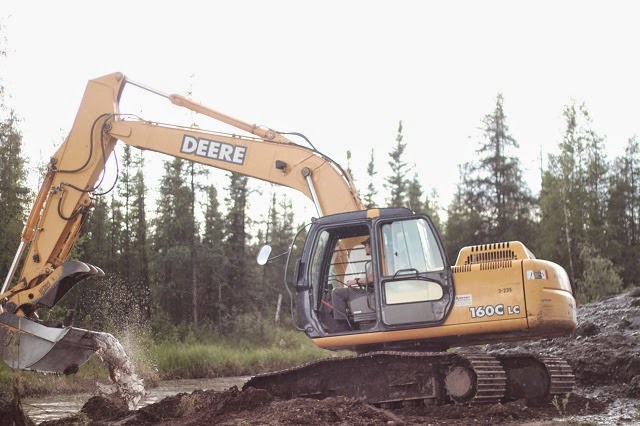 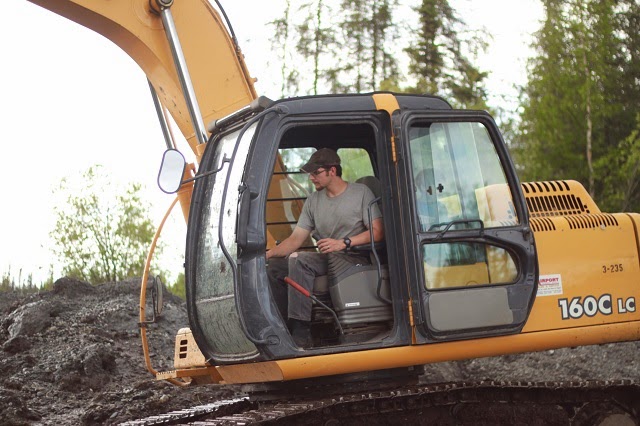 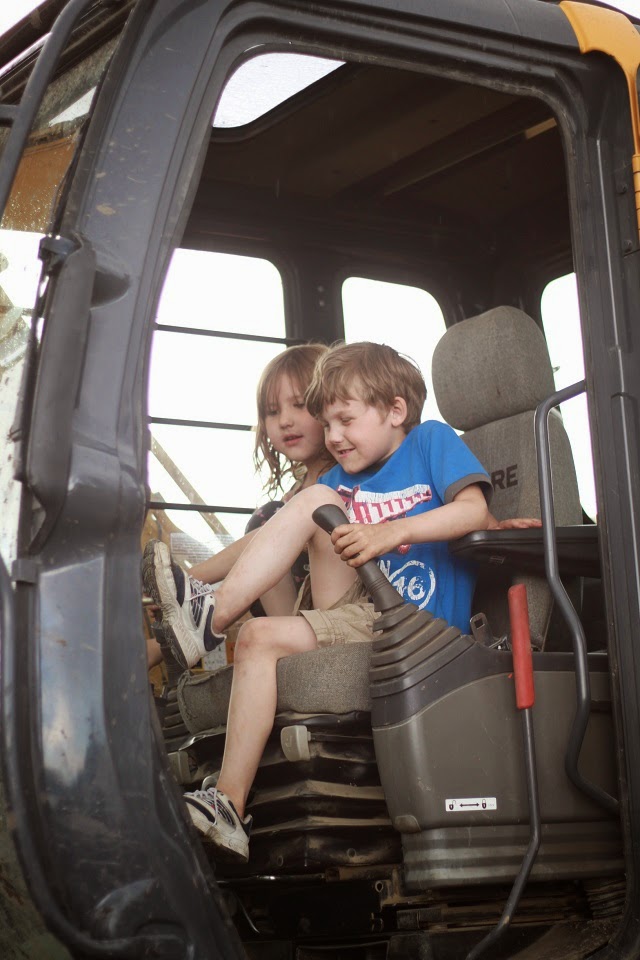 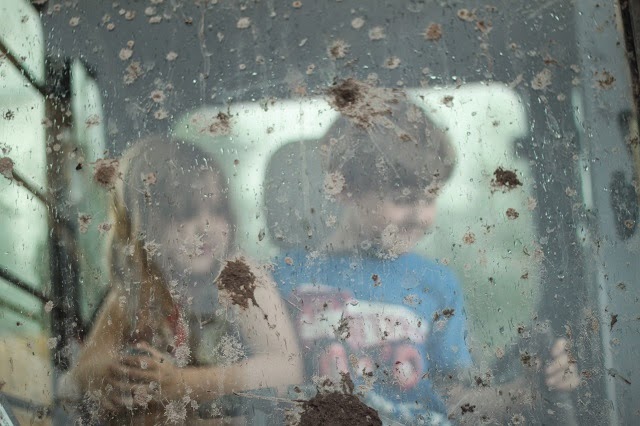 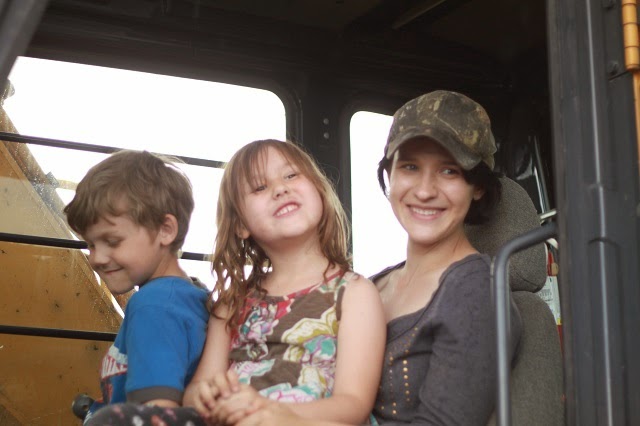 I don't really like driving the excavator, it freaks me out being on the side like that.  I'm pretty comfortable driving a Bobcat but an operator I am not.  Gunnar's pretty sure he's going to be one though.