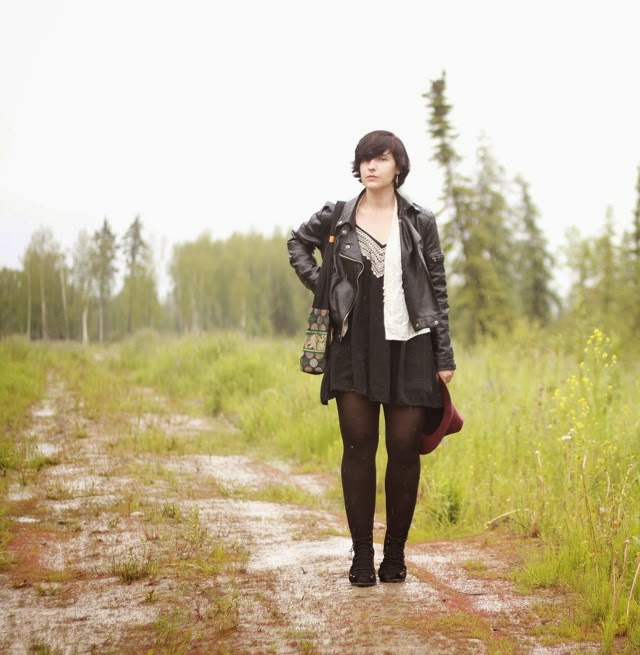 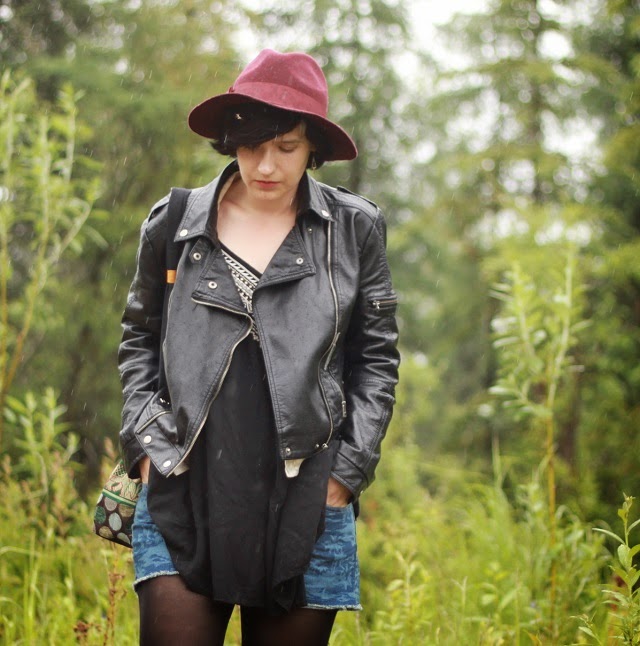 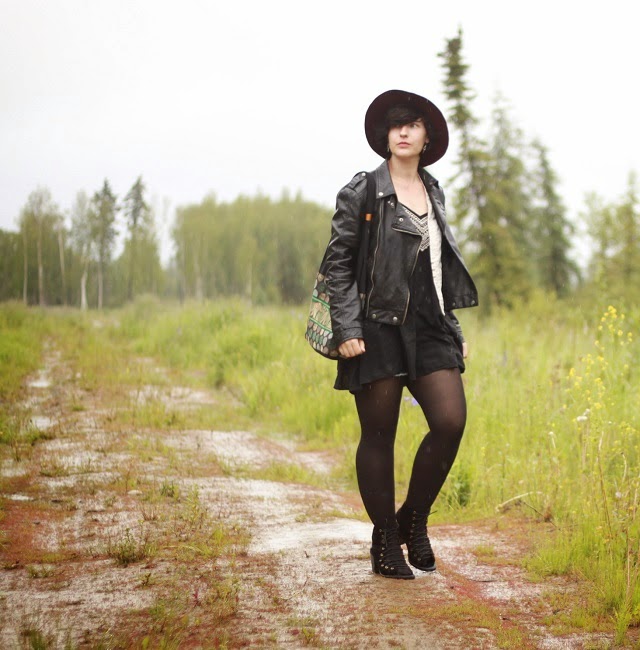 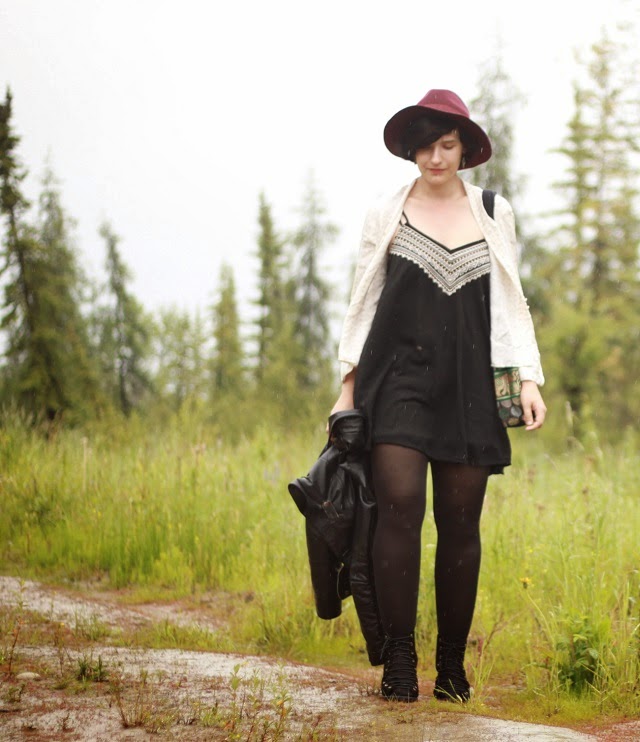 Just in case, that was sarcasm.  I don't mind some sprinkling but these last two weeks of non-stop rain has not been pleasant.  Pony agrees, he hates the rain as well and has been standing around with the most miserable look on his cute little pony face. (Even though he has a nice, warm blanket on and it's really just his head getting wet, he still thinks hes been tormented.) He's so grumpy he's trying to pick fights with Dollar which is stupid because who's gonna win, little fat pony of big tall mustang? 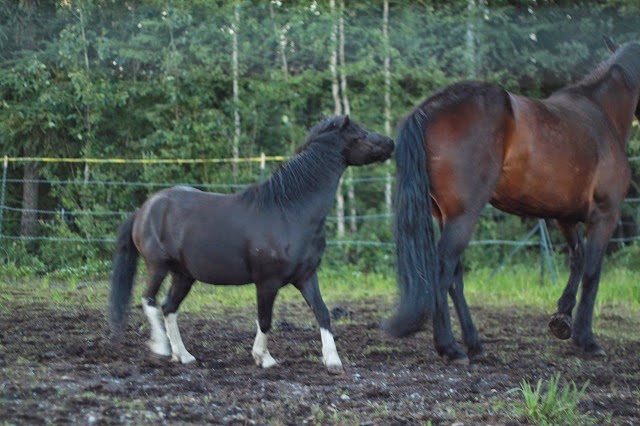 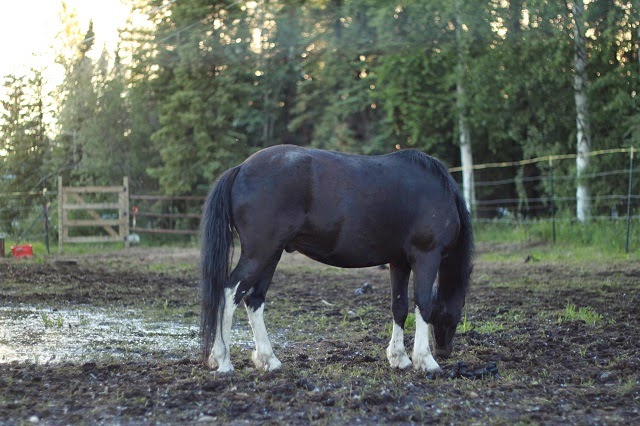 One another note, how great is he looking?  Before the rain Id been working with him almost everyday and he's getting buff!  His gut's a little big from having the past two weeks off though...
Alright, I'll stop, no more ponies for today.
Posted by katie at 8:00 AM