Just Before The Storm 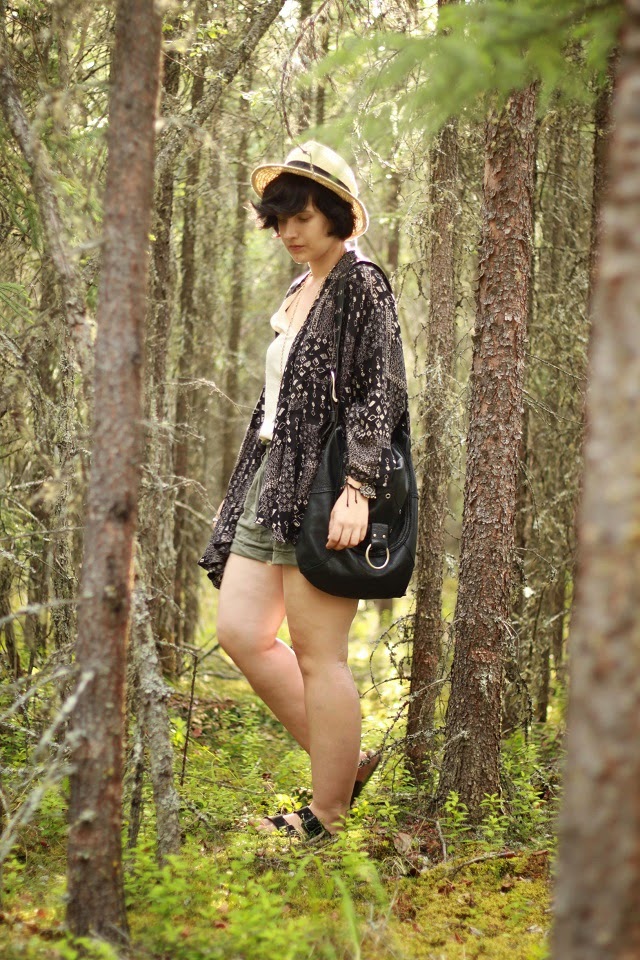 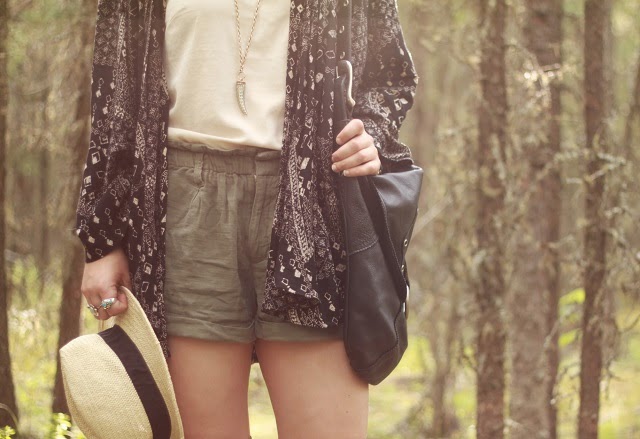 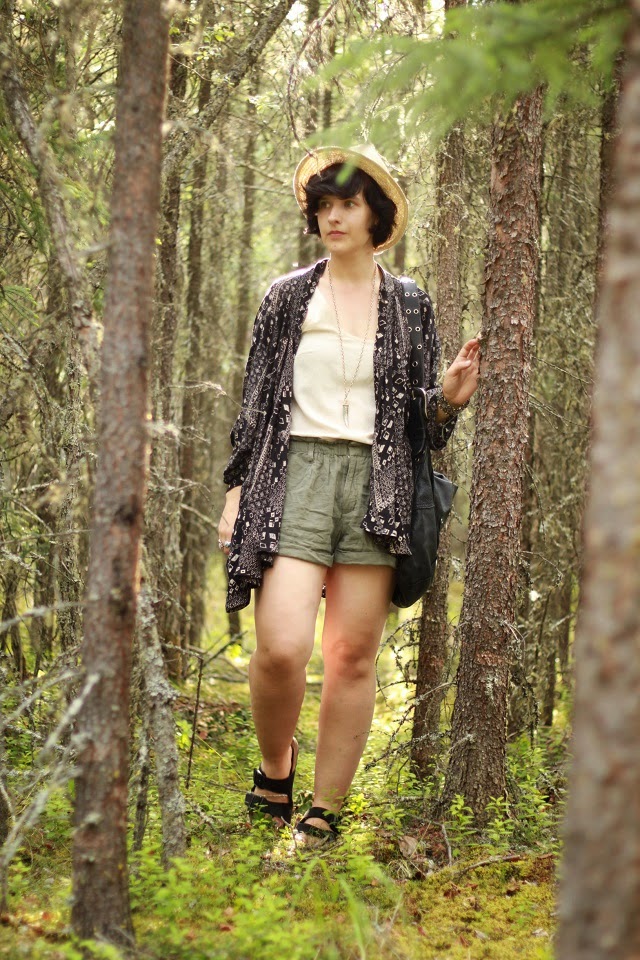 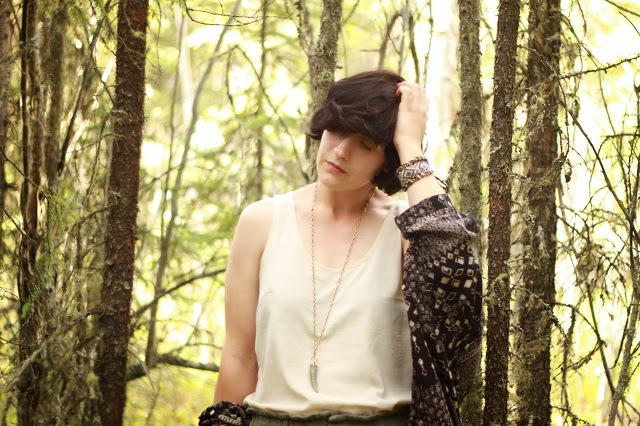 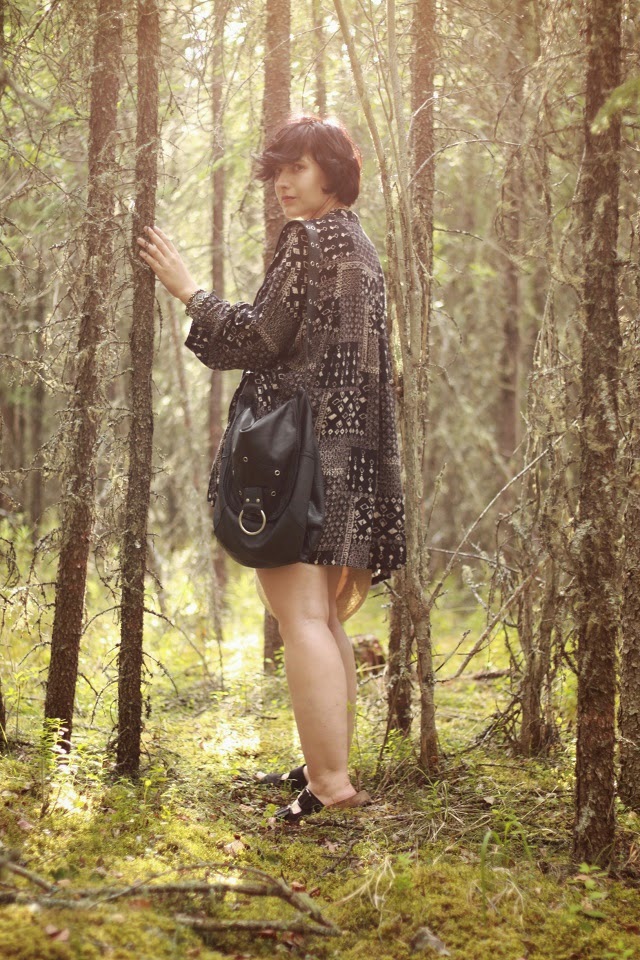 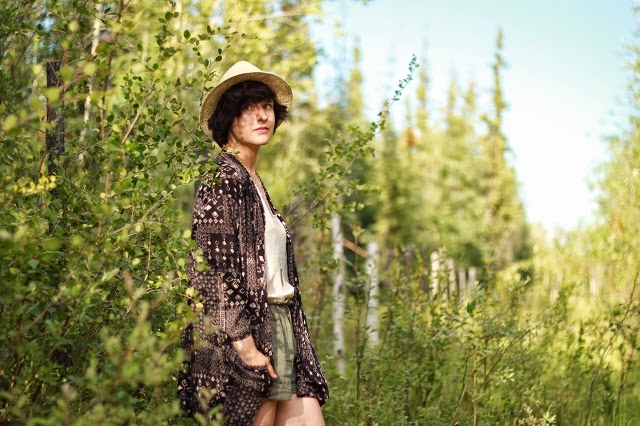 An hour after taking these pictures we got hit with another storm, it was quite a bit smaller than had been predicted but it was a bummer to see the rain come back around.  (I want my nice, hot Fairbanks summer, not a Seattle summer.  There's a reason why I live in Fairbanks and not there and it's mostly because I like really hot summers with no snakes.)  The pond is really high right now, it's in the front yard now and if we get another inch of rain it's going to be where we park the cars.  The house is built up so we're not worried about it flooding but that was a big consideration for building the new house.  Our house site is on the other side of the pond and is a good three feet higher.
I really like these shorts but they are just the worst for wearing, they wrinkle if I look at them.   Next time I'll try to starch them when I iron, but if that doesn't work, whatever. My life is pretty informal so it's not like wrinkly shorts are going to kill my social standing.