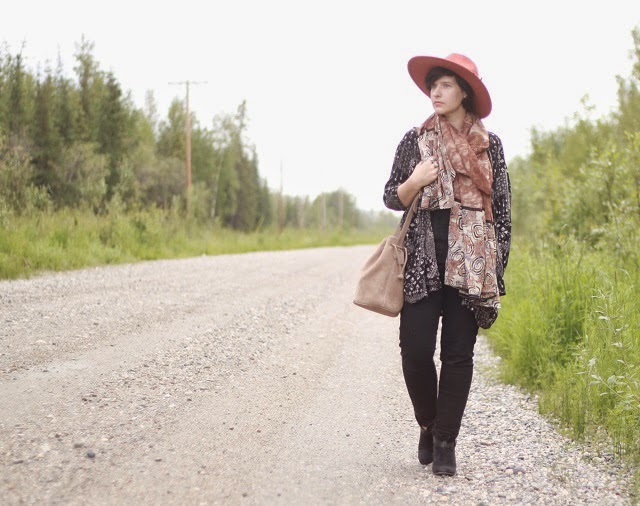 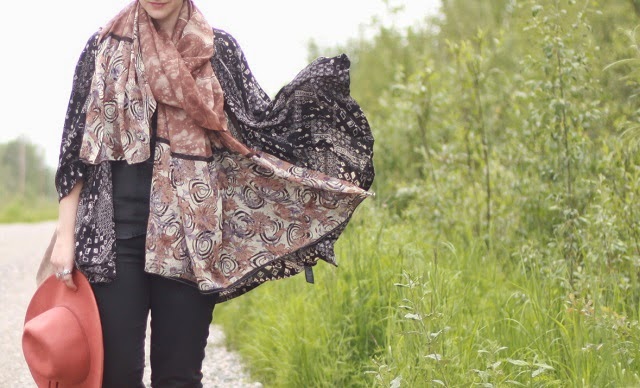 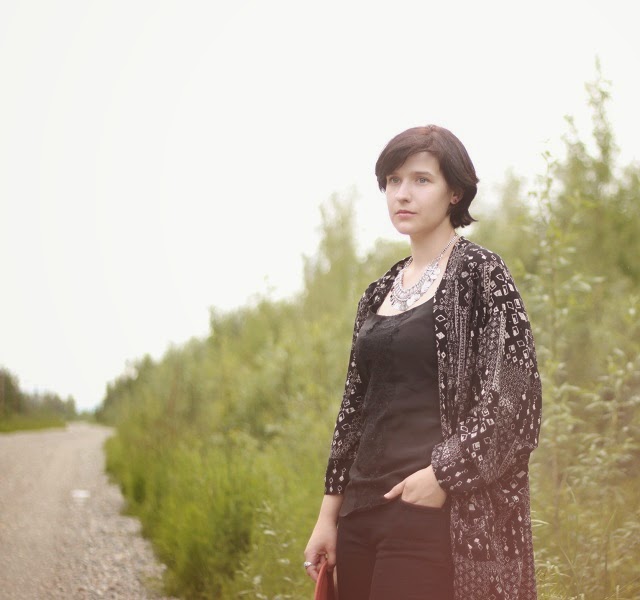 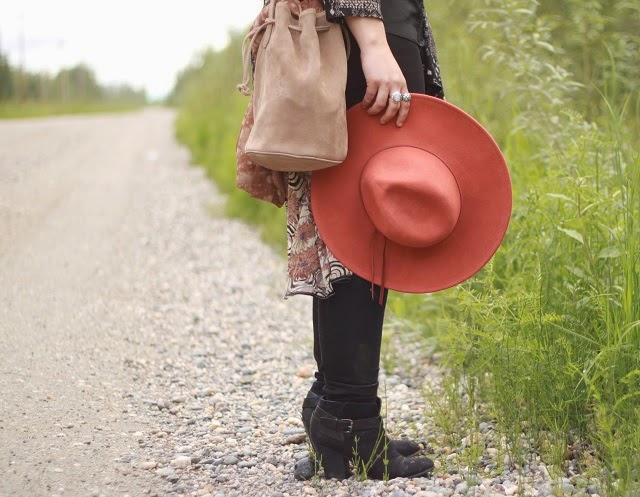 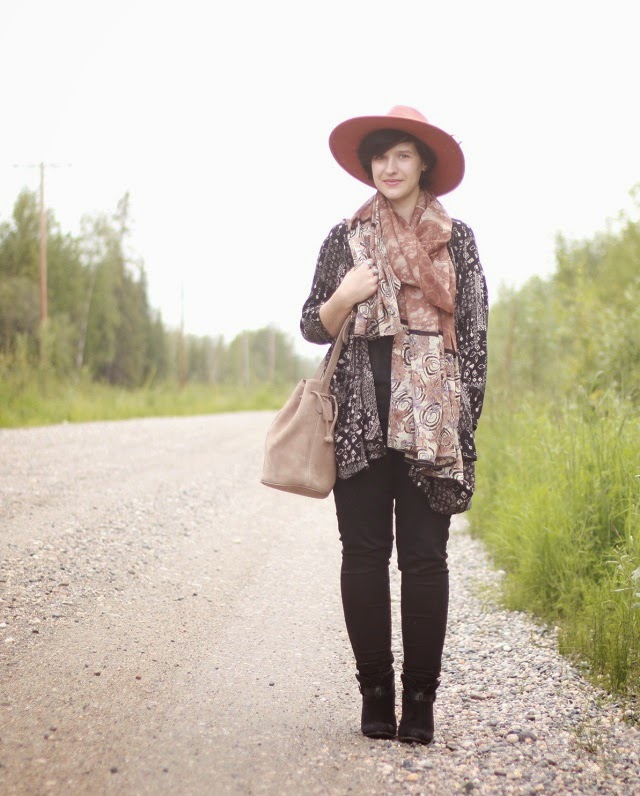 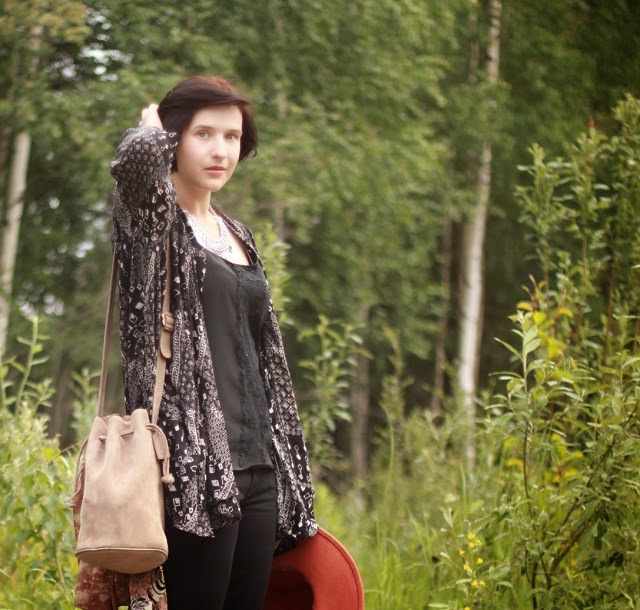 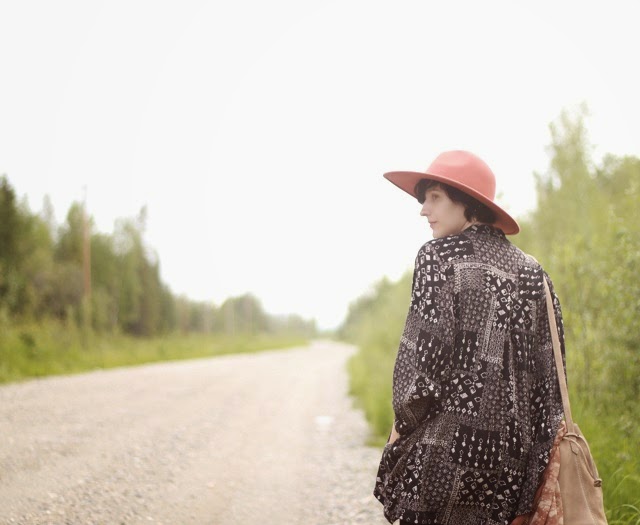 It's been raining like crazy this past week, just torrential downpours.  The ponds rose over a foot and a half and are almost at the flooding point. (We're lucky through, quite a few people along the rivers are getting flooded out, we got over the monthly amount of rain in just 36 hours.)  the ponies were pretty unhappy about the whole thing, Dollar wouldn't go under the shelter and just stood in the middle of the pasture looking miserable.  Merryleggs was getting so cold I put his blanket on him and when I checked on him at two in the morning, the little monster was acting like he was just freezing to death.  I felt so bad for him I made him a warm mash but when I checked under his blanket, he was perfectly dry and warm! The little mooch, he was just looking for some extra dinner. (He's about the wimpiest pony I've ever met though, most are tough little monsters and can take anything but the slightest bit of physical discomfort and he's crying.  He's just so cute I fall for it every time.)
Posted by katie at 11:39 PM