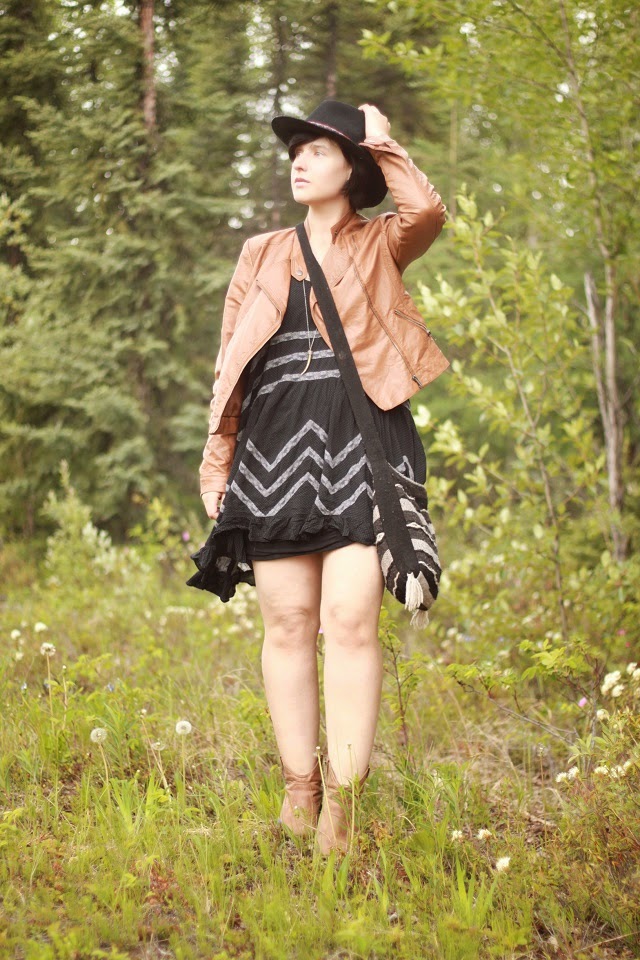 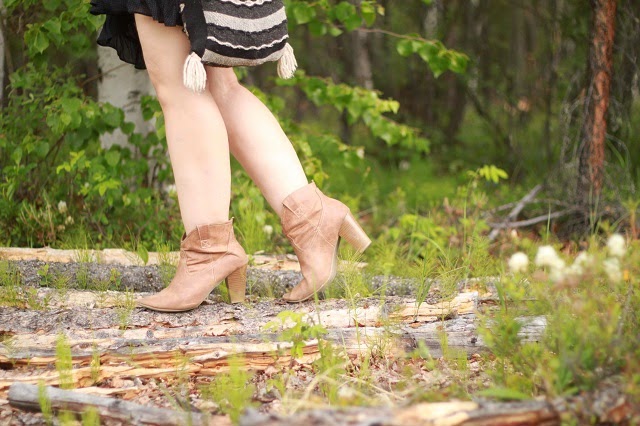 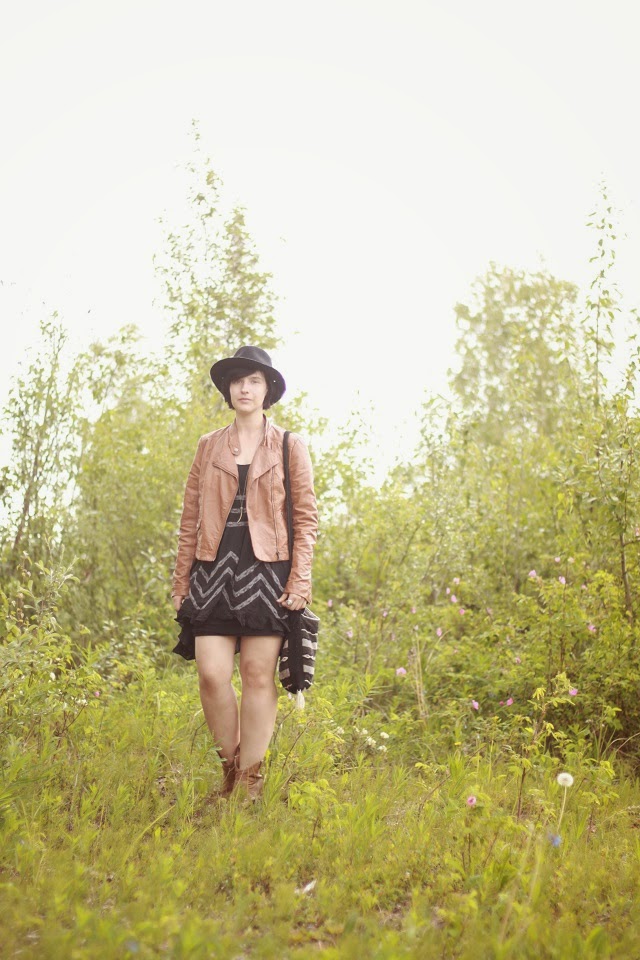 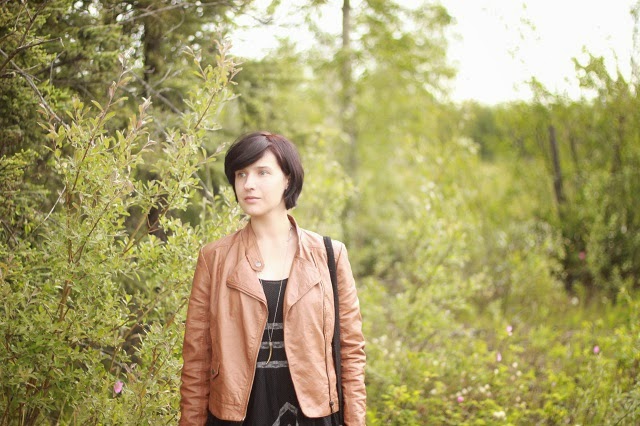 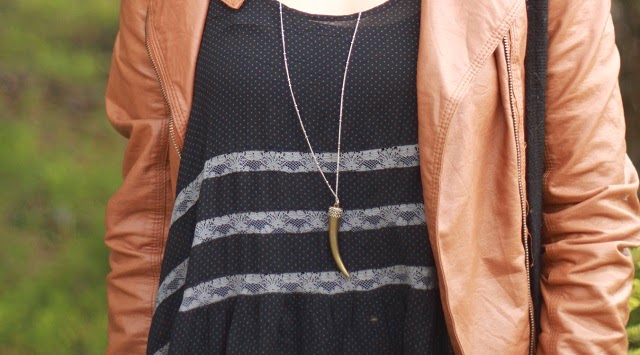 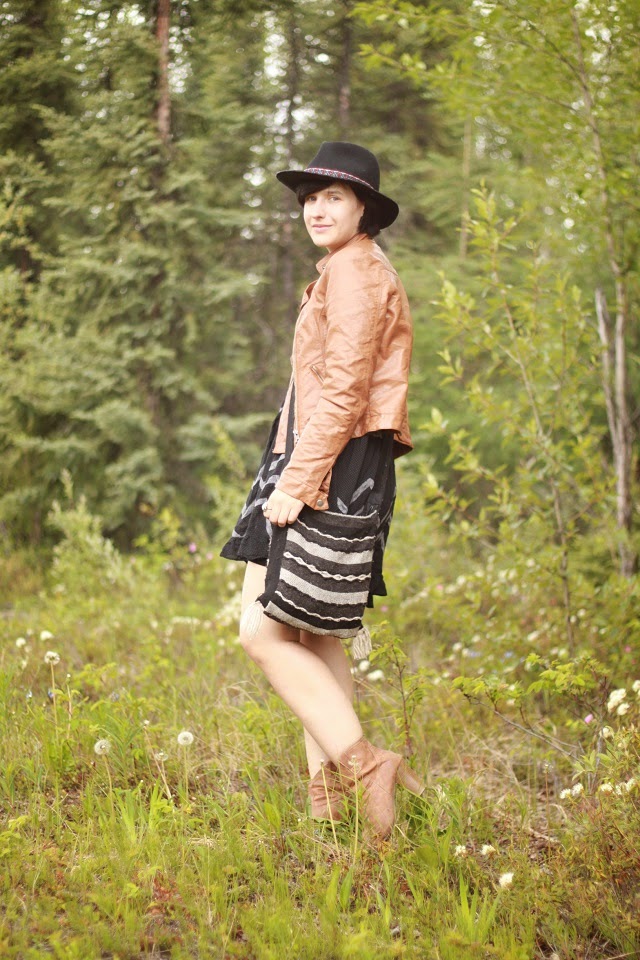 I'm a pretty die hard white dress fan but I realized I don't have very much by ways of a plain-ish black dress.  I really want something light and floaty for summer and after finding this one on the Free People website, I was able to find it for way cheaper on ebay.  (Of course, right after that I found the perfect black dress at American Eagle.  Nice job Katie.)

Ive been doing a lot of fill and landscaping at one of my jobs lately and it's been nice to come home, shower and put on a light dress after being in filthy work clothes and hot boots all day.  I haven't been very good about pictures though, I need to start sucking it up and get out a little bit more. (Even though it's just really nice to go mess around with the horses and work in the garden after work.  I've been doing a lot of lounge-rope work with Merryleggs lately, he got kind of spoiled from having so much of the winter off and I want to get him really chill for Izzy when she rides.  Poor Dollar has been neglected but I did hop up on his back last night, no halter or saddle and just rode him around the pasture.  He's a pretty minimalist guy, the less gear on him the happier he is.)