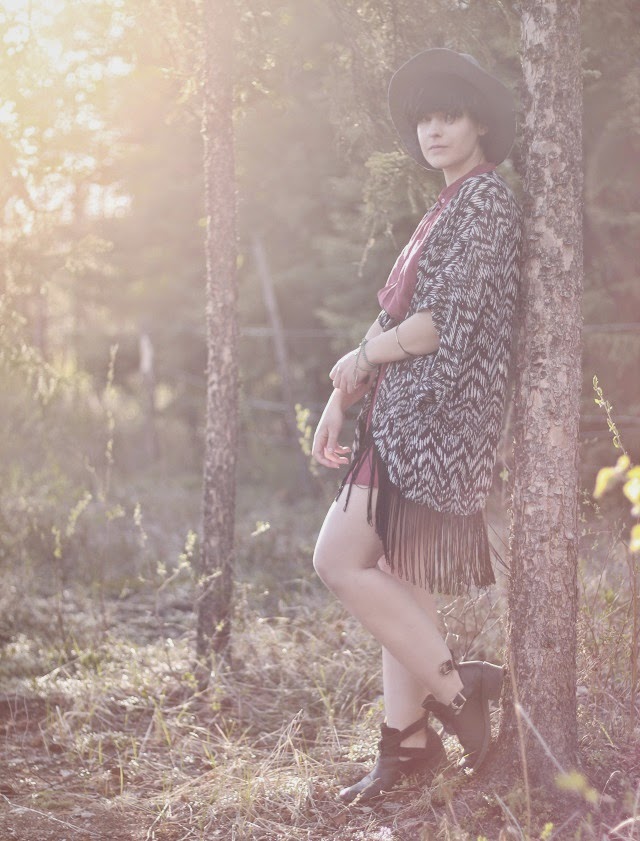 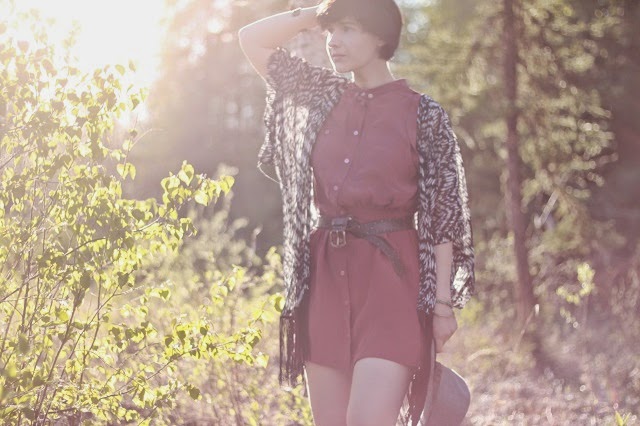 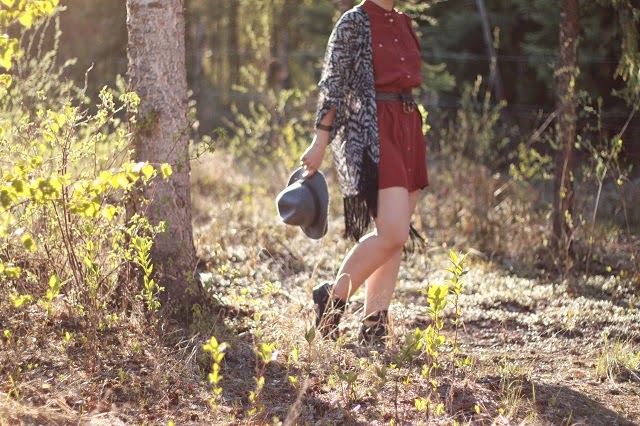 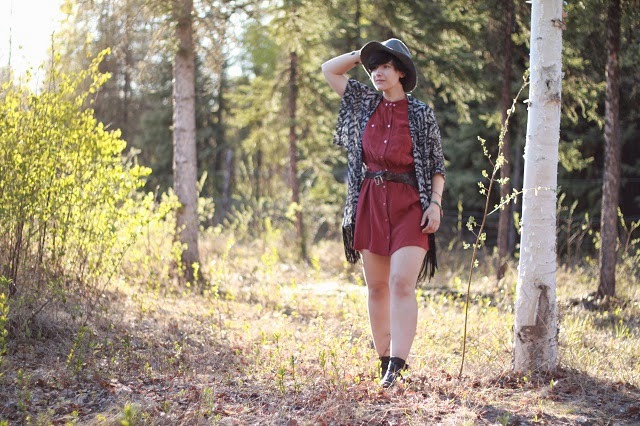 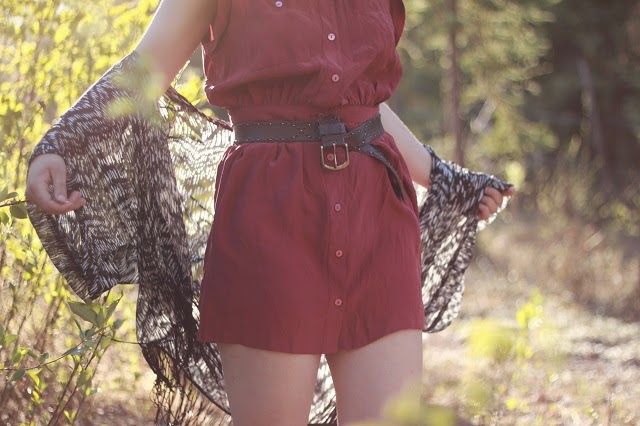 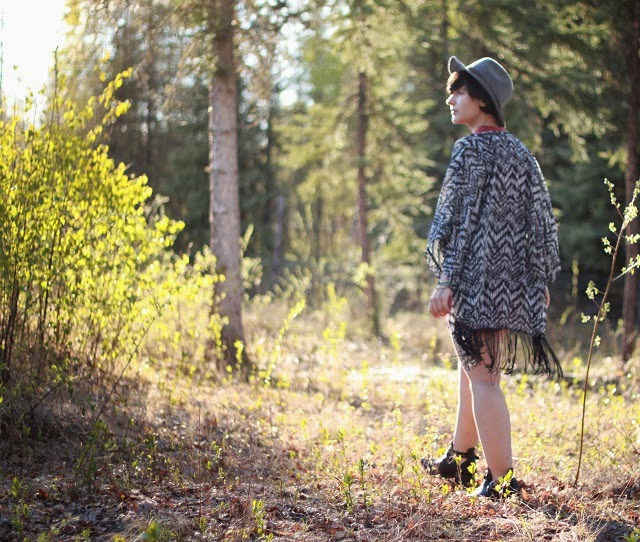 We finally have running water again!  Let me tell you, after half a winter of no water it's a serious luxury to turn on the tap and have water come out. And hot showers!  Ooooh, I missed those!  Bull diving isn't bad but it's nothing on a nice, long, hot shower.   Not to mention that it's suddenly a lot more fun doing dishes and not quite the chore it was before with heating up water and everything.
Because the underground pipe between our house and the well house had frozen up and then broken (it's hadn't been buried deep enough of insulated by the previous owner) the septic ended up freezing as well and while we fixed the septic last week the ground just finally thawed out enough for us to start digging down this week.  It was a lot of work but hopefully now next winter it won't freeze up again.  The good thing is that Ev and I are starting to get pretty decent at this whole plumbing thing but now we need to go through and fix some of the wiring so it's a never ending chore. (A happy one though, it's cool to be able to fix stuff around our own house.)

So running water - most awesome thing ever.  It totally beats out cheesecake.