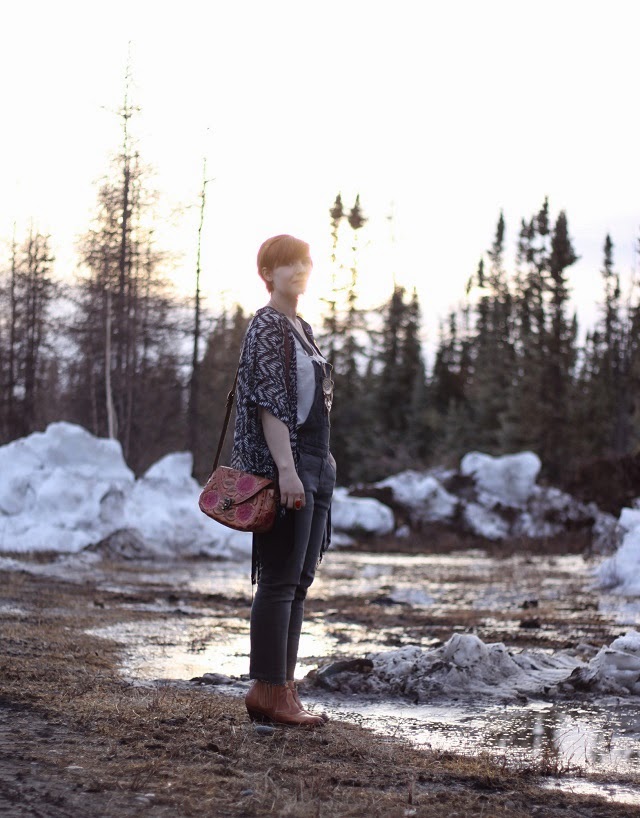 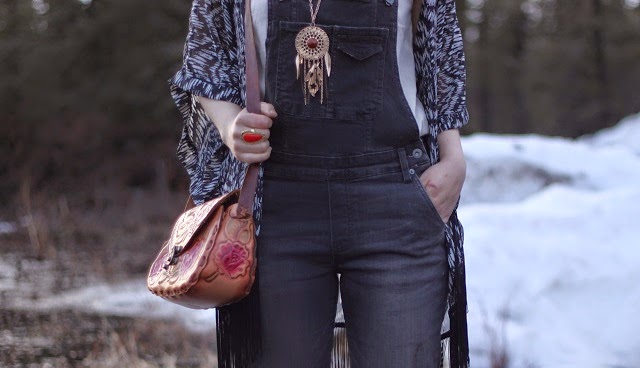 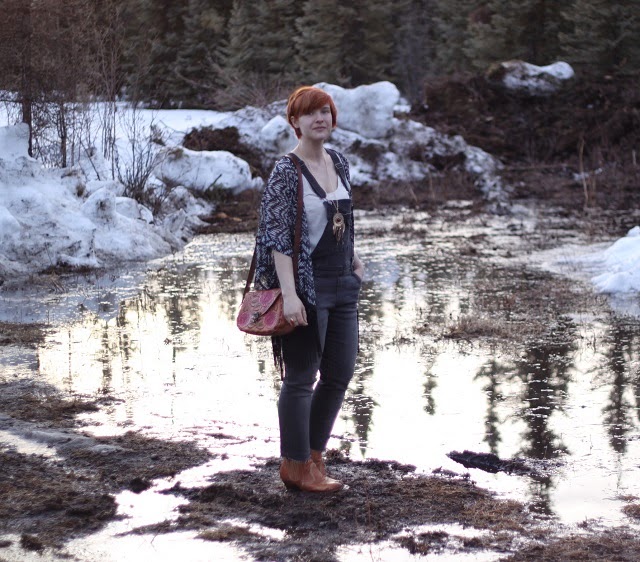 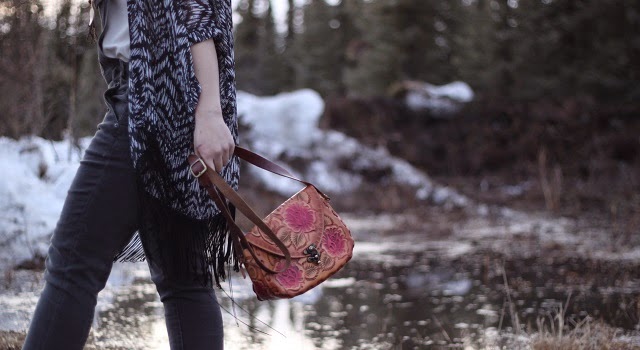 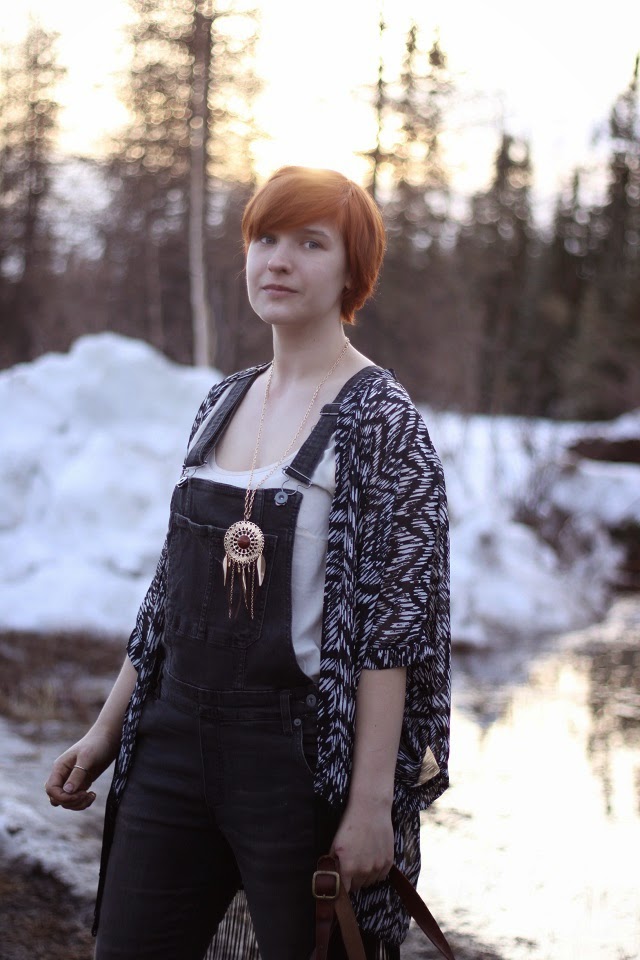 Breakup season was pretty icky, there was a ton of yard work to be done this spring but finally the piles of snow have finally melted and everything's almost dried out.  Now that the nights are  above freezing I' m going to start transplanting my starts out to the garden.  Last year was my first year of really gardening on my own and it ended up being something I really enjoyed. I like the evening ritual of watering and weeding, it was very relaxing and peaceful and while my garden was not very fruitful thanks to the crazy weather last spring/summer, it was fun.  I'm doing three rows of potatoes this year because they're easy and we eat a lot of them and I think I'm going to do a whole bed of just herbs.  I love Dill and Cilantro and it's really lovely to have fresh Chives to cook with.  I'm also growing some new Rhubarb plants, I had a few last year and with how much my family eats it, three plants was not enough.  (I usually make a 9x12 pan of Rhubarb Meringue and Ev will eat half of it and  then my brothers end up eating the other half - all in one night.  I end up making a lot of it.)

We've also being working of fixing the plumbing and the septic issues that arose from the main water pipe not being buried deeply enough.  I won't talk about the septic because nobody wants to read about that on a style blog.  We finally got my car running again - the fuel line  had broken and wouldn't you know, Ford had discontinued the fuel lines for the year our car  is.  So we've been trying to find Expeditions that were out for scrap and finally found  one this past week.  At least now I know how to change out a fuel line! Along with  knowing how to change break pads, batteries, alternators and spark plugs, that means I only have 99% left to learn about cars!  Other than that, it's mostly just been Gunnar getting ready to finish up his first school year, Izzy getting ready to go to school next fall and getting ready for summer. The school they attend is pretty small and over the course of the year the teachers and everyone gotten to know Izzy just from her coming with me to pick up Gunnar and the school functions.  She feels pretty comfortable about going next year so she'll have it a lot easier than Gunnar did. (Poor guy, he was so shy at the beginning of the school year and now he's come so far and has made so many friends this past year, it really makes me happy to see all of the success he's had and how confident he's grown as a result.)

We've had quite the amount of wildlife out at the property as well, our pond is home to six geese and a handful of ducks as well as some new members, a pair of muskrats!  It's been really exciting seeing them, they built their den on the other side of the pond where the bank is falling in a little and we've all been enjoying watching them and seeing how playful they are.  We've also seen the little fox that has a den somewhere on the forty acres behind us and a bunch of rabbits.  (I love rabbits!  The ponies are coming to live out on the property soon but it would be really nice to have some bunnies as well, I've been trying to talk Ev into them.)   There's been so many cows and calves(moose, not cow-cows.) this year as well, we've counted four new pairs so far this summer.  The other night I got woken up at 3 by something making a ton of noise in the pond and when I went out on the porch, there was a cow and calf twelve feet away from me, just having a great time playing around in the pond.
Posted by katie at 2:00 PM