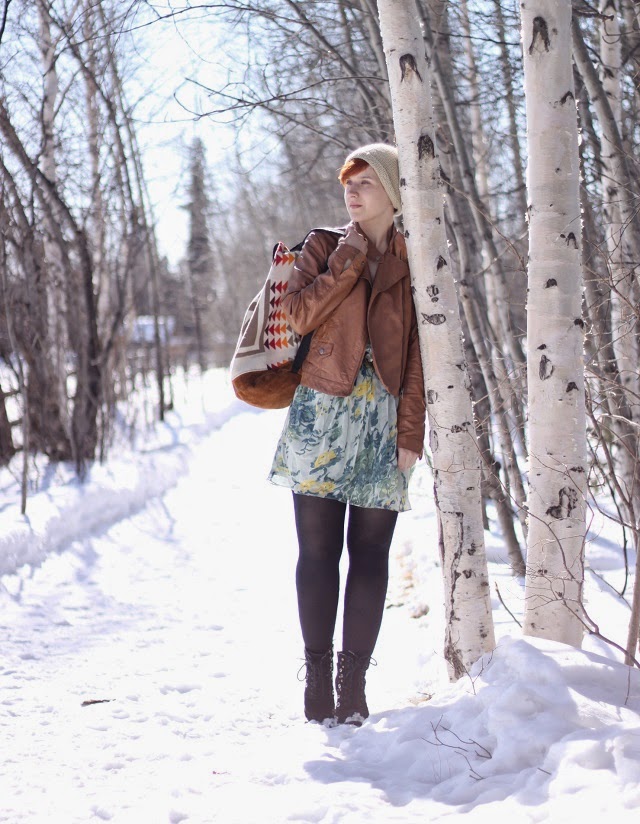 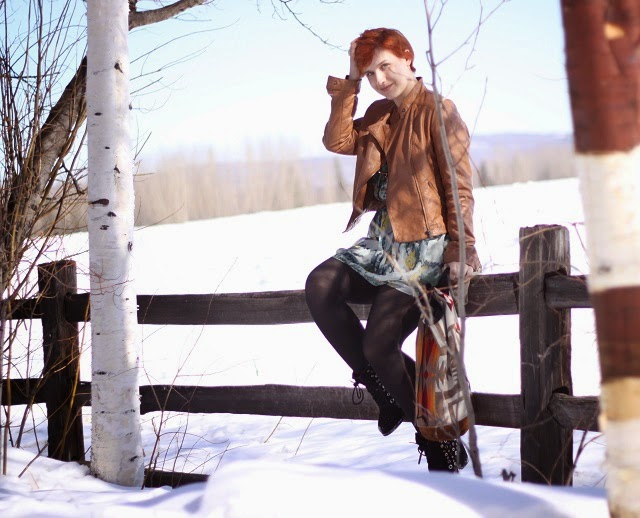 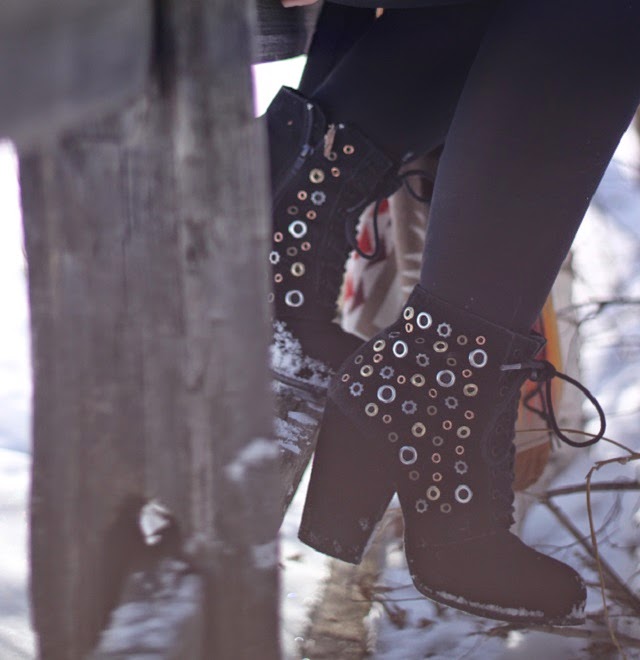 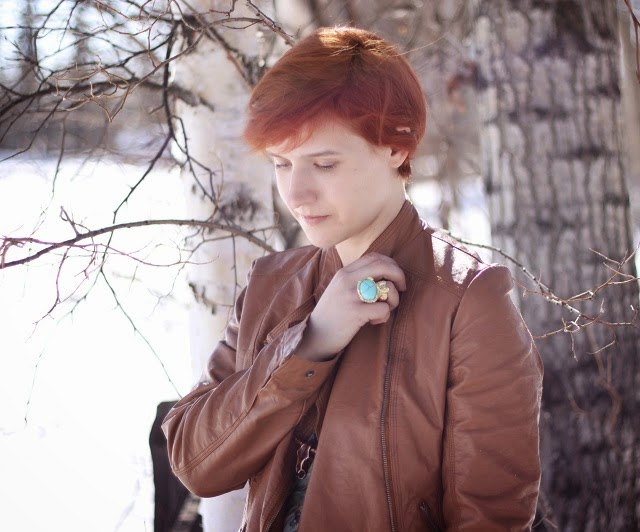 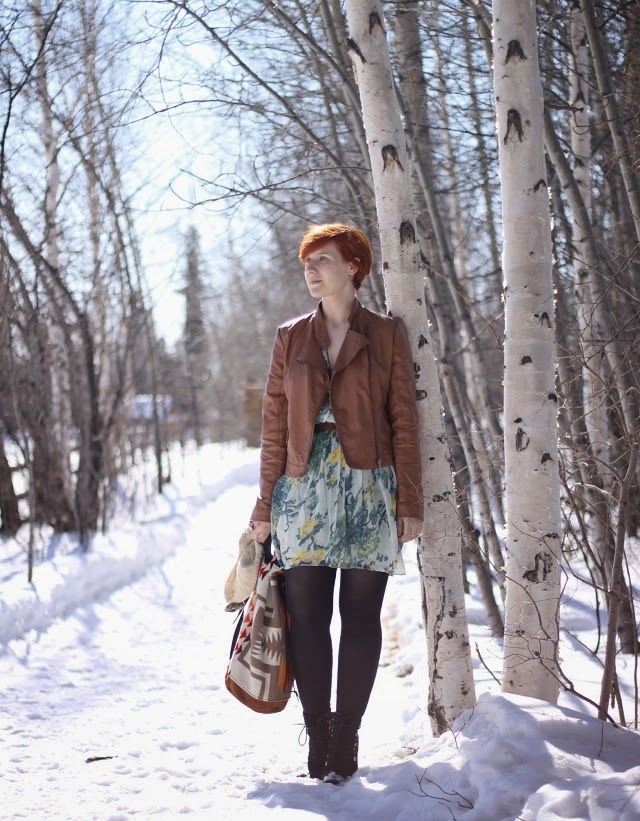 Over at Creamer's Field again, the crews just started plowing the snow to it will melt a little quicker because the first geese of the season were spotted just last week.  This is a major stop in their migration and in the springtime this field it filled with geese and sand hill cranes.  We actually have a pair of sand hill cranes that spends every summer on our property, they're serious jerks to the few ducks that hang out on the pond! Always chasing them around and harassing them.

Izzy and I saw two snowshoe hares yesterday, we were playing around in the woods and two hares came racing out of the underbrush, chasing each other around.  (It's that season...)  I know they get into the garden but I really like having wild rabbits around, there was always a ton of wild rabbits on the mountain at Crown Point so seeing them makes me a little nostalgic.  I had two bunny as a little girl and being super orginal with names, named them Aunt Shirley and Uncle Tom.  One day the neighbor's wolves broke into the  bunny pen and while Aunt Shirley escaped, Uncle Tom wasn't as lucky.  I remember bursting into the house, "Uncle Tom's dead!  Uncle Tom's dead!" and there being some confusion.  I didn't name any pets after family members after that.