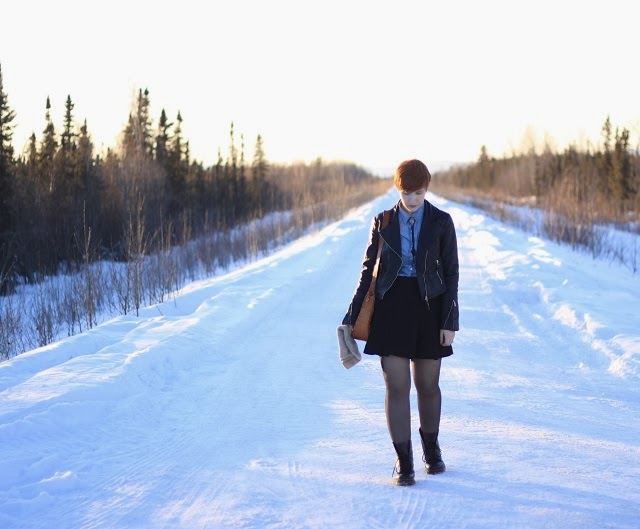 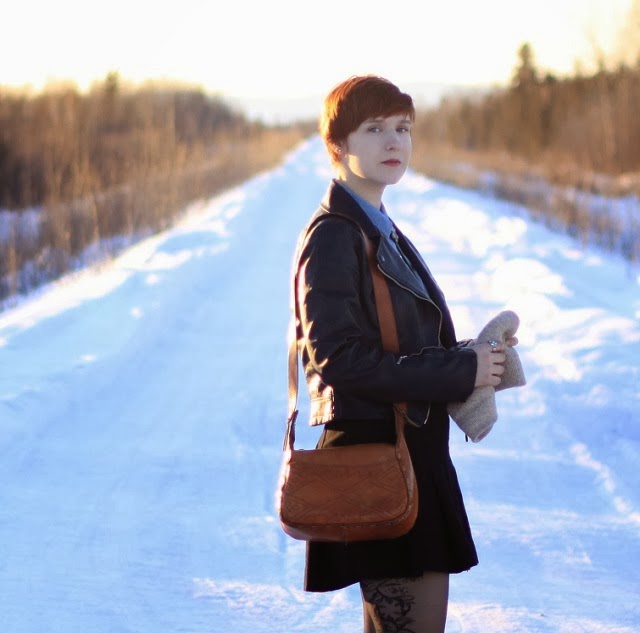 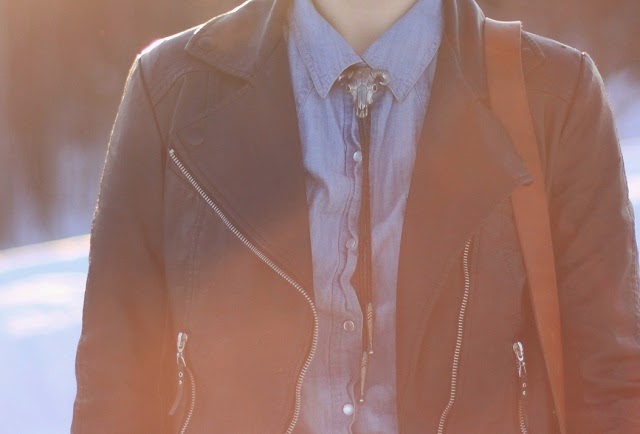 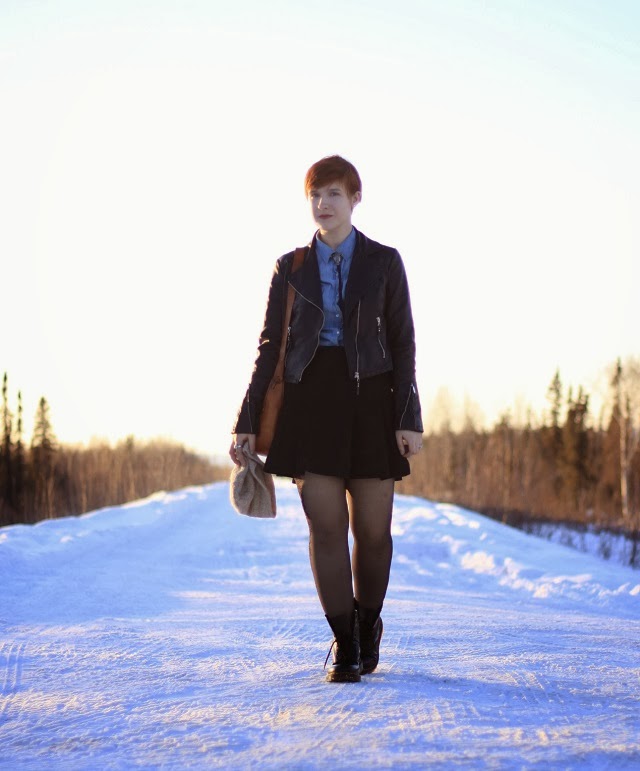 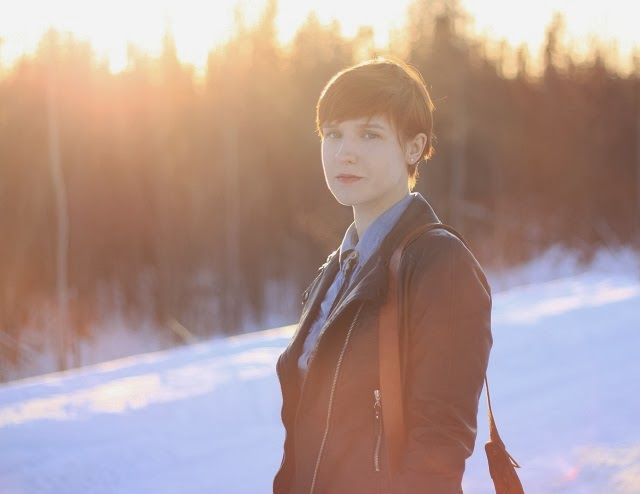 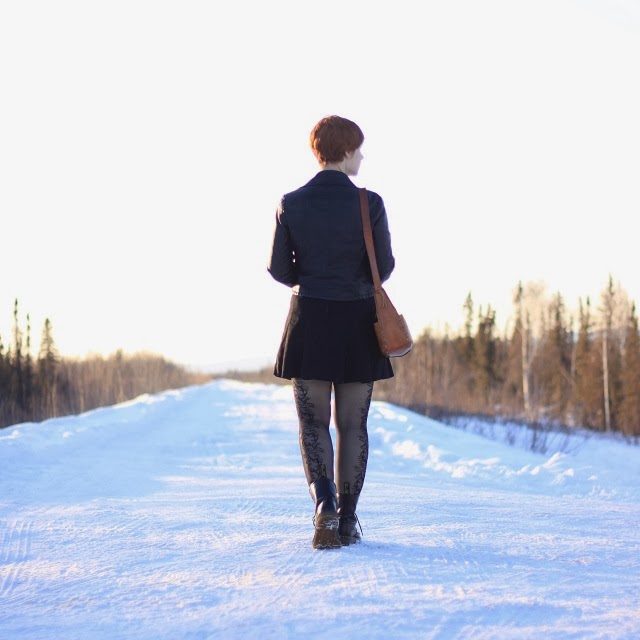 This is up along the Flood Control wall on the north side of North Pole.  It's a 20 foot dirt wall on this side and it leads over the the river where pretty much everyone in NP goes target shooting.    Fairbanks flooded pretty routinely until 1967 when the town suffered a really devastating flood.  The Flood Control project came soon after that and we've never had a huge problem with flood since then, along a few years back the Chena river did invade a few yards. (Actually last spring we had some flooding, everything melted off so fast that the river got pretty high.) 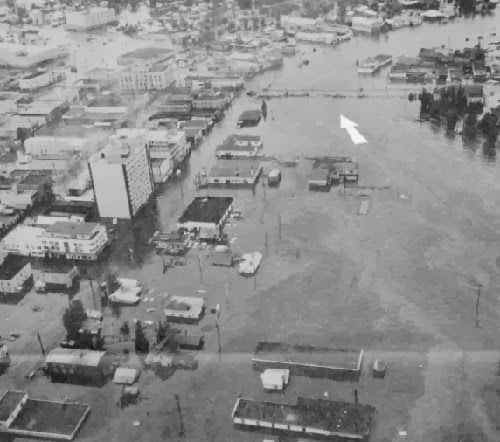 This is an image of downtown during the flood in 1967, I think the tall white building is the Polaris which is actually in bad shape right now, the city has it slated to be demolished unless the owner does some serious repairs to it.

Speaking of target shooting (we really weren't) one of our representatives in town is trying to get free carry of firearms up on Campus at UAF.  My family does own guns for hunting and we're pretty pro gun but this is just about the stupidest thing I can think off.  Really, you want a bunch of drunk and stupid 18 years to have guns in their rooms up on campus?  That sounds brilliant, it's not like most gun deaths in Alaska come from accidental firings and not mass killers. (My parents were really strict about gun safety but a lot of people we grew up with weren't, one of our neighbors did actually shot himself in the eye and while I'm comfortable with guns and my family, I'm not really comfortable being around other people with guns because THEY'RE NOT CAREFUL.)    I think the whole thing is pretty representative of the whole gun debate going on in the US right now, it's one extreme or another with no common sense in sight.