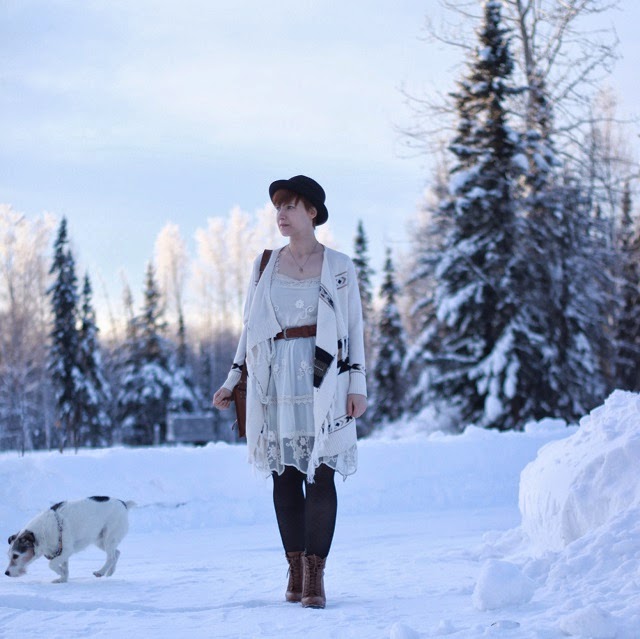 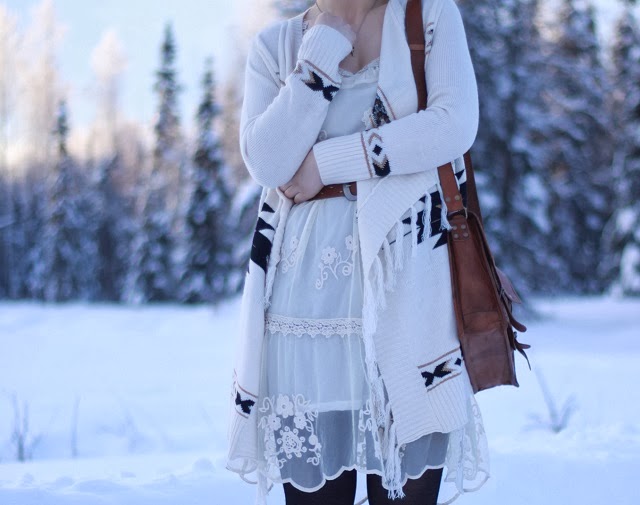 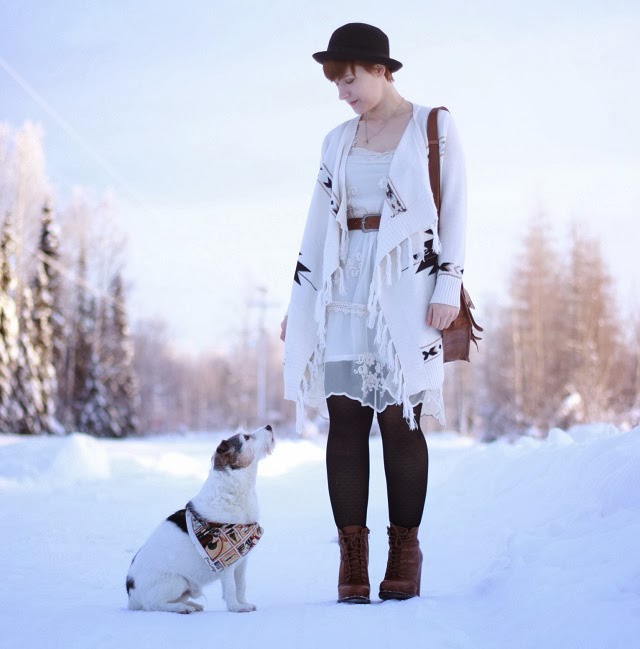 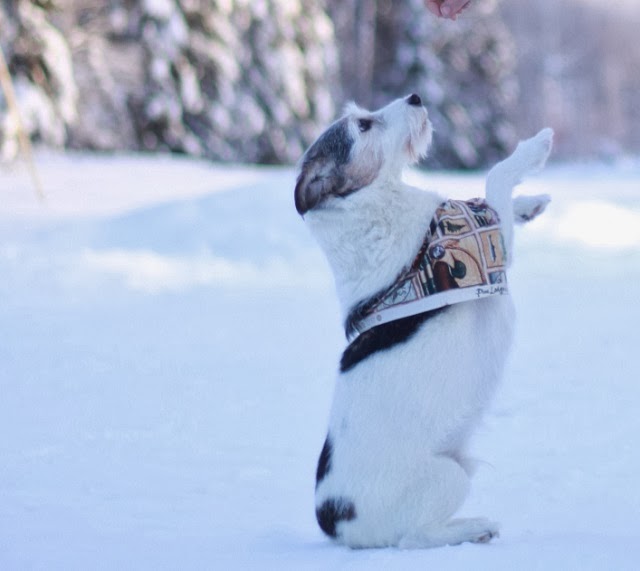 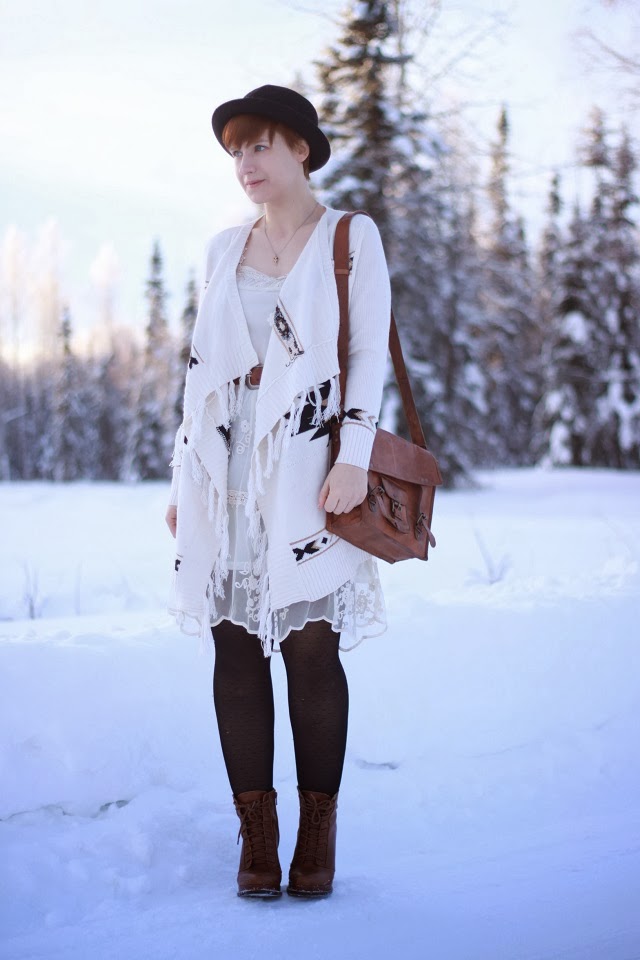 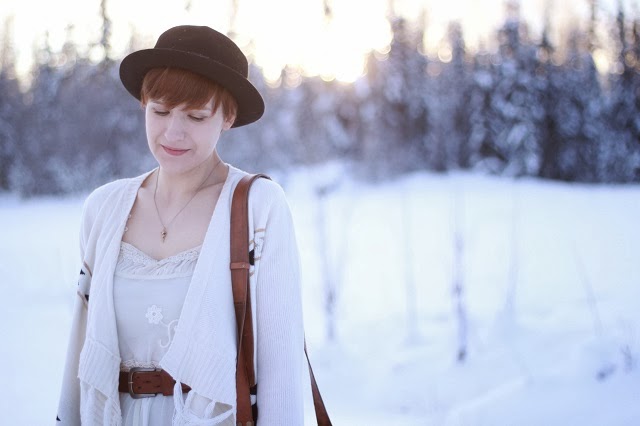 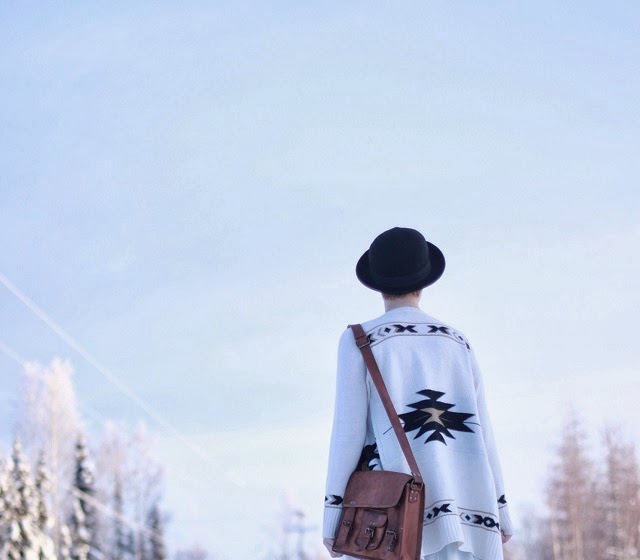 Jack's been slowly going blind in each eye and he's not nearly as rambunctious as he use to be.  This past month he's been sticking closer to when when I or the kids go outside and he does very little roaming on his own.  He's almost 14 so I suppose his age is finally catching up to him but even compared to last summer, he's slowed down a lot.  It makes me sad to see my little buddy getting older and knowing that the day isn't that far off that he might not be curled up with me in bed or with the kids on the couch.  Pets aren't just pets, they're people to their human companions and the two of us have been friends for a long time.
The warmer weather has perked him up quite a bit, he usually hunkers down during the -40 below and he really hates putting on his little snowsuit and booties so yeah, he doesn't like the cold weather.  He was pretty spry today, even doing a little spazz-ing. (If you have a Jack Russel, you know what I mean.  They just start running around like crazy people.)  Its good to feel him feeling perkier, he even had a standoff with the aggressive squirrel who live in our woodshed. (This squirrel is a jerk, he chased Izzy down the drive way earlier in the day. Squirrels - giving geese a running for being jerks of the animal kingdom.)
Posted by katie at 2:30 PM