It All Came Falling Down That Night 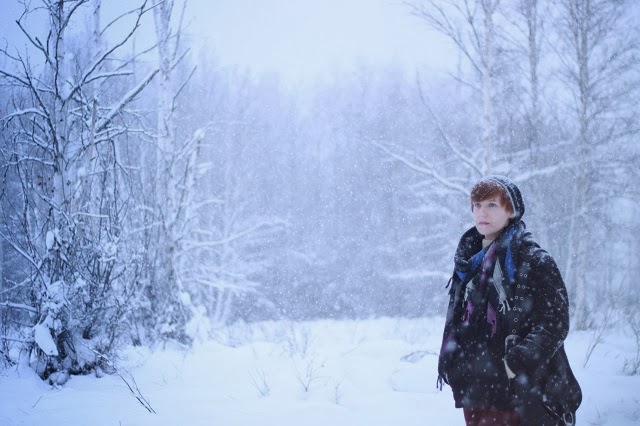 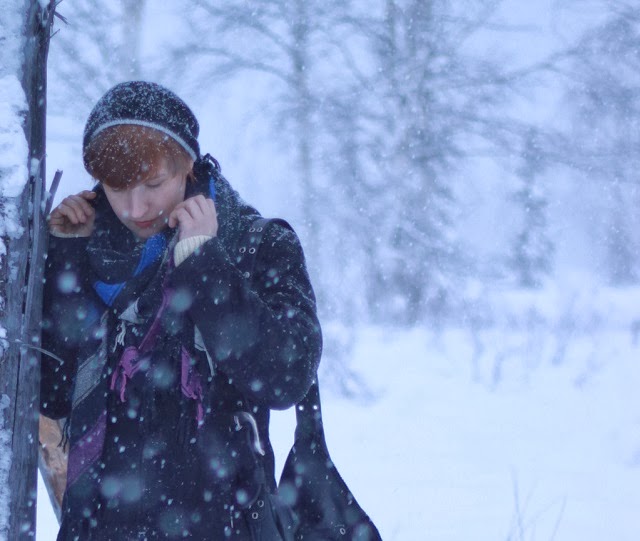 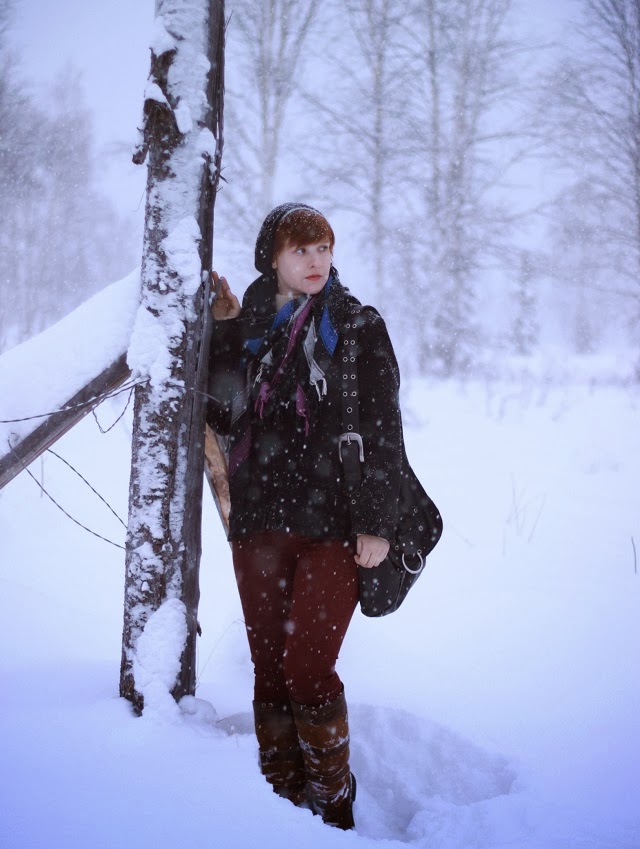 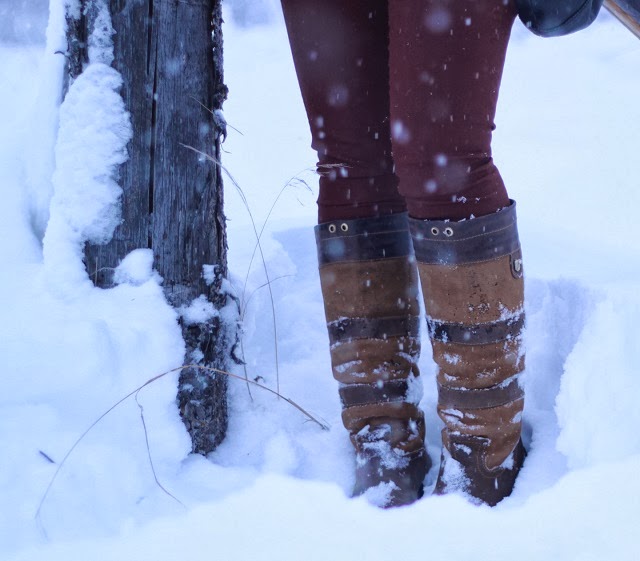 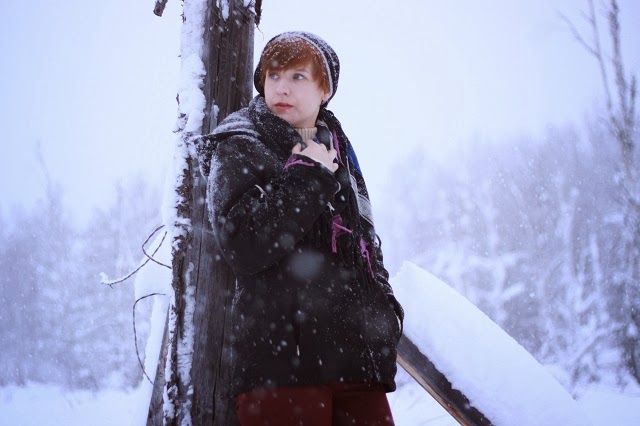 We got dumped on a little while ago which is kinda nice.  It seems like we haven't gotten very much snow the past few years so it seems like quite the overload this year. (at least the snow-machiners are finally happy.)
I mentioned a while back that our pipes had frozen over during the -52 below.  It turns out they hadn't frozen by the house so we've been trying to figure out if it's something to do with our pump.  the good news, it's not the pump which would have been really expensive and wasn't something we could fix ourselves.  the bad news is the pipe between the house and the pump house is what froze and now its broke.  And it's buried.    So this means no water for us until springtime and the ground thaws out so we can dig up the pipe and replace it.  It's only a few feet down which sort makes sense since the man we bought the house a property from was a "pastor-who-thinks-he's-a-master-carpenter."  Pipes have to be buried pretty far down in order to keep from freezing and this guy just completely half-assed everything. (You should see the wiring this guy did.  And the roof.  And the foundation.  Pretty much everything is a compete disaster.)   It's not the worst thing ever, we just have to think everything out a little more, bathes take more forethought with having to pack in enough water to warm and put in the tub but again, it's not the worst.    We did have a huge problem with the chainsaw, it's a Poulan and while they use to be a great chainsaw back in the day, they've recently switched over to buying parts out of China and the chainsaws had really gone downhill.  We didn't know that when we bought it and it's just had so many problems over the past few months.  I will say, if you live in the Interior and you need your chainsaw fixed, go to Rod's Saw Shop.  Those guys are amazing, they will bring it back from the brink of death, they're really sweet and try to be as informative as possible and their prices as so reasonable.  We've been really impressed with them, their work and their outstanding customer service and we will definitely be customers for life.
Posted by katie at 8:00 AM