Alaskan Weredork just had it's second anniversary and to celebrate, one reader will be able to choose an Iphone4 or Iphone5 cover free from Iconmesis!  Iconmesis is a UK based company that sells cellphone covers but with an artistic twist.  Rather than your usual sparkly, rhinestone encrusted cover they have reproductions of whimsical works by Cat Sims, Fifi Lapin and others.  (They also currently have a 50% off sale running right now.) 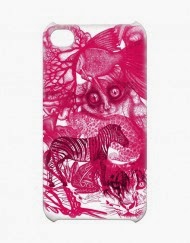 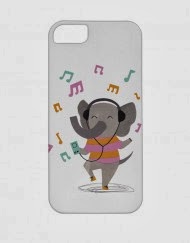 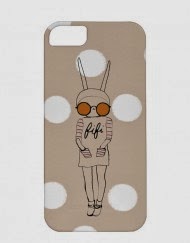 These are a few of my favorites, I've been meaning to replace my old phone cover with something a little bit cuter(it's a plastic Otter case, sturdy but not much else.) but they only produce covers for the IPhone4  and IPhone5.

One Alaskan Weredork reader may have their choice of any cover, just leave a comment stating which one you'd like and your email. If you have either Twitter of Facebook you may like them (Facebook or Twitter) but if you're not on either platform it's okay.   The giveaway will run for a week and the winner will be announced on February 4th! (I'll pick a name out of a hat or something.)  I'll announced and then email the winner so please leave your comment no later than February 3rd.    Good luck!

*I am not being compensated for this giveaway.
Posted by katie at 6:42 PM